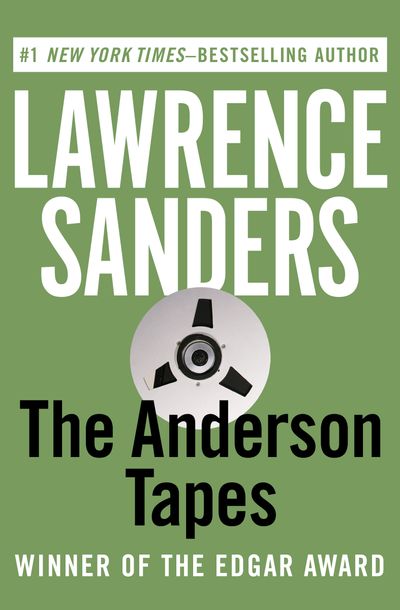 New York City. Summer 1968.Newly sprung from prison, professional burglar John Anderson is preparing for the biggest heist of his criminal career. The mark is a Manhattan luxury apartment building with the tony address of 535 East Seventy-Third Street. Enlisting a crew of scouts, con artists, and a getaway driver, Anderson orchestrates what he believes to be a foolproof plan. To pull off the big score, he needs one last thing: the permission of the local mafia, who expect a piece of the action. But no one inside Anderson’s operation knows that the police have recorded their conversations. The New York Police Department has hatched a plot of its own—but even its task force may not be enough to stop such a cunningly planned robbery.