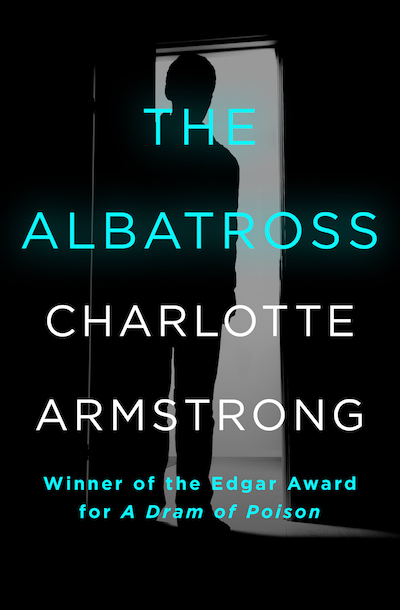 Published by MysteriousPress.com/Open Road
Making amends for a tragic accident, a couple fears their good deed is about to be punished in this suspense novel from the “mistress of day-lit terror” (The New York Times).

In a roadside Santa Clara motel, Esther Gardner wakes up to an intruder lurching toward her. No one blames her husband, Tom, for taking him down with a single blow to the head—least of all the stranger himself, an embarrassed real estate broker from Arcadia, who had drunkenly stumbled into the wrong room.

Three days later, the poor man dies of a neglected head injury, leaving his wife, Audrey, and her invalid sister penniless, desperate, and in need of a new home. Overcome with guilt, Tom and Esther invite the women to stay with them. But as the temporary stay stretches into months, Esther can’t shake the disquieting suspicion that their grieving, freeloading guests are up to something.

The sisters’ whispers are starting to sound conspiratorial. Their stories aren’t adding up. And their smiles are beginning to curl with menace. If it’s all in Esther’s over-burdened imagination, that would be understandable. If it isn’t, that could be terrifying.