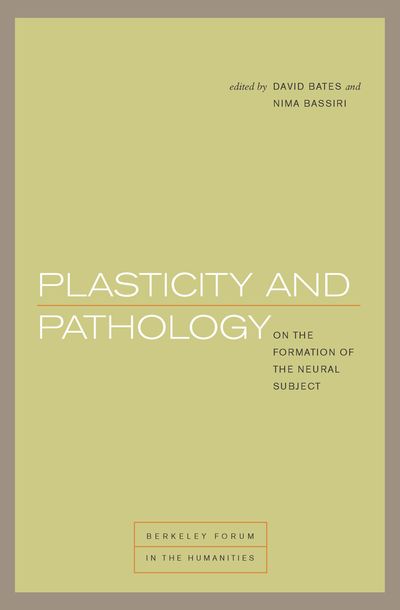 Published by Fordham University Press
Two leading neuroscientists examine the current paradigm of the “neural subject” and what we can learn from neurological trauma, pathology, and adaption.

With the rise of cognitive science and the revolution in neuroscience, the study of human subjects—thinking, feeling, acting individuals—ultimately focuses on the human brain. In both Europe and the United States, massive state-funded research is focused on mapping the brain in all its remarkable complexity. The metaphors employed are largely technological, using a diagram of synaptic connectivity as a path to understanding human behavior. But alongside this technologized discourse, we find another perspective, one that emphasizes the brain’s essential plasticity, both in development and as a response to traumas such as strokes, tumors, or gunshot wounds.

This collection of essays brings together a diverse range of scholars to investigate how the “neural subject” of the twenty-first century came to be. Taking approaches both historical and theoretical, they probe the possibilities and limits of neuroscientific understandings of human experience. Topics include landmark studies in the history of neuroscience, the relationship between neural and technological “pathologies,” and analyses of contemporary concepts of plasticity and pathology in cognitive neuroscience.

Central to the volume is a critical examination of the relationship between pathology and plasticity. Because pathology is often the occasion for neural reorganization and adaptation, it exists not in opposition to the brain’s “normal” operation but instead as something intimately connected to our ways of being and understanding.