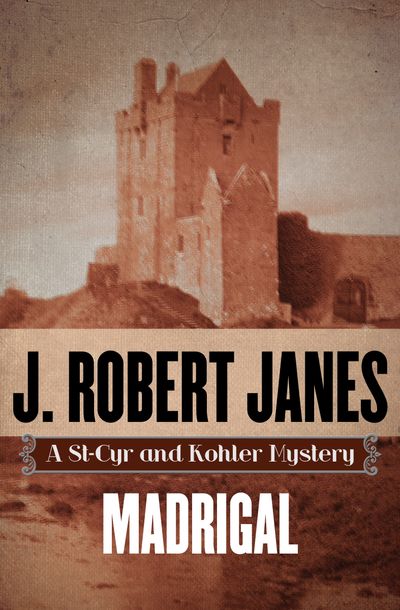 Published by MysteriousPress.com/Open Road
In Nazi-occupied France, a French-German detective team must solve a murder in Avignon’s Papal Palace—“Plenty of atmosphere and a great setting” (The Globe and Mail).
Six hundred years before the Germans conquered Paris, the pope came to Avignon to rule the Roman Church from afar. In January 1943, Jean-Louis St-Cyr and Hermann Kohler visit the former Papal Palace—not as tourists, but as detectives. Where once the pope spoke to God, a woman has had her throat cut. Her corpse seems to have appeared from out of the past. Despite the strictures of wartime rationing, she died in finery, costumed in the ermine and silk of a Renaissance courtier. She appears to have been killed with a scythe, pulled across her neck in one swift stroke, like a shepherd slaughtering a sheep. Wartime Avignon is a small city, steeped in the jealousy that occupation encourages. As St-Cyr and Kohler dig into the city’s past, they find motives for murder that predate the Nazis by centuries.