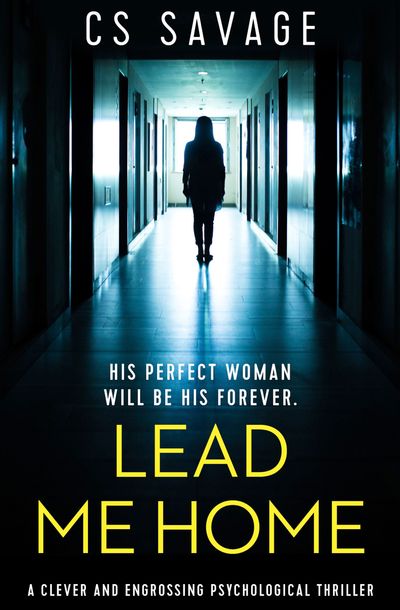 Published by Bloodhound Books
A British psychiatrist is worried about a patient on the edge—and about her own daughter—in this chilling psychological thriller.

As an overworked NHS psychiatrist, Dr Clancy Mclean is used to dealing with mental illness. But her job is more tense than usual right now. She knows two of her patients are psychotic, and becoming overwhelmed by their voices. If they act on them it could prove disastrous.

At the same time, Clancy’s own daughter, Rowan, is caught in an abusive relationship, but is terrified of being lonely and refuses to break up with her boyfriend. And, as if Clancy doesn’t have enough to worry about, another of her patients is paranoid and convinced she is being stalked. Is it just a symptom of her mental illness—or is there real danger out there?