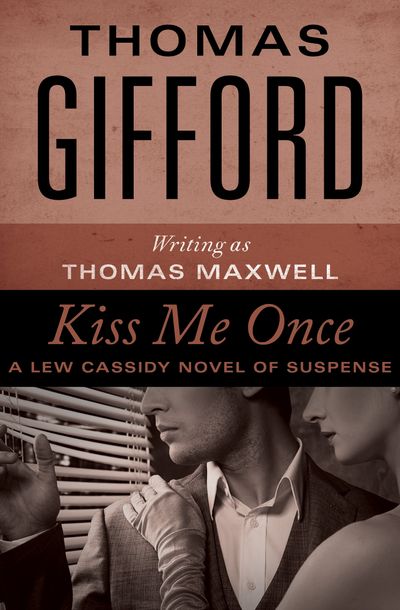 Published by MysteriousPress.com/Open Road
At the start of World War II, a football star fights gangsters on the home front
Brooklyn Bulldogs star defensive end Lew Cassidy is on his way to a touchdown when a nasty tackle snaps his leg and ends his career. When he wakes up in the hospital, he learns the Japanese have attacked Pearl Harbor, and America is at war. It’s a shame his busted leg will keep him out of the army, because compared to New York, war is kindergarten. Cassidy’s closest friend is Terry Leary, a homicide detective who’s too slick for his own good. Just a few hours after Cassidy’s injury, someone puts a bullet in Leary’s spine. Cassidy leaves the hospital ready to avenge his friend—a fight that pits him against a gang of crooks who make him yearn for the comparative peace and safety of the gridiron.