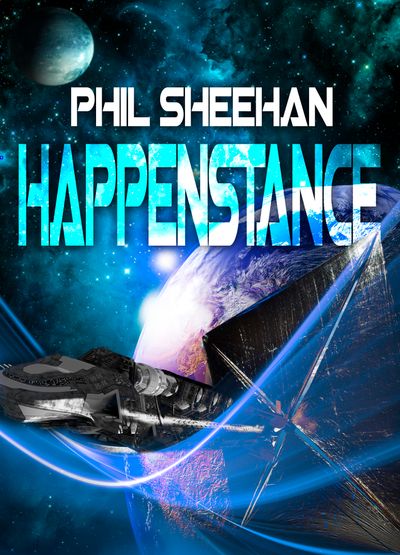 Unaware that it’s about to be thrust into the middle of a centuries-old cosmic conflict, Earth discovers an unknown object spotted near Pluto, followed by another on Mars. A team of experts on the maiden flight of a first-of-its-kind spaceship are sent to investigate.
Sabotage threatens the mission and the security of the United States as the president and his advisors search for solutions. With enemies on fronts both terrestrial and otherwise, the stakes soon become apparent to a nation embroiled in a conflict unlike anything it has faced before.

Far from Earth, Major Blake Thompson and his specialized SEAL team investigate the strange objects. As the nature of the threat is uncovered and the stakes continue to mount, they risk everything to prevent the world from a catastrophic level of destruction that would change the course of humanity forever. Yet even if they succeed, at what cost?

“A gripping action novel with well-integrated science fiction elements. For readers who prize excitement above all else, this is a great choice.”—OnlineBookClub.org