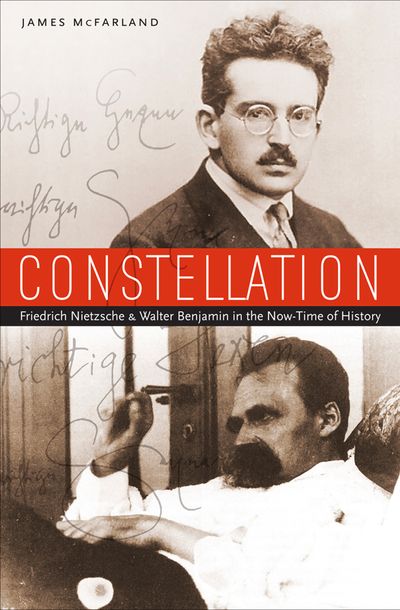 Published by Fordham University Press
The first extended exploration of the relationship between the Weimar-era revolutionary cultural critic and the radical philosopher.

In five chapters, Constellation presents the changing figure of Friedrich Nietzsche as Walter Benjamin encountered him: an inspiration to his student activism, an authority for his skeptical philology, a manifestation of his philosophical nihilism, a companion in his political exile, and ultimately a subversive collaborator in his efforts to think beyond the hopeless temporality—new and always the same—of the present moment in history.