Thorstein Veblen (1857–1929) was one of the best-known social commentators of the Gilded Age. A trained economist, he coined the term “conspicuous consumption” in his scathing critique of affluent American society, The Theory of the Leisure Class (1899). A landmark work of social and economic theory, it inspired myriad policy changes and influenced the work of writers such as Edith Wharton, Henry James, and F. Scott Fitzgerald. 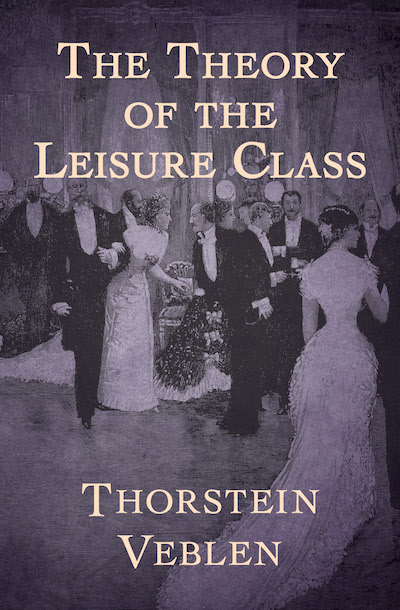