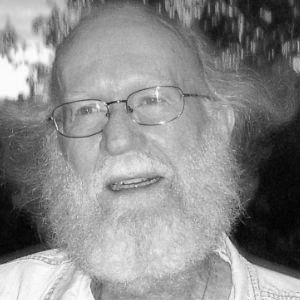 Terence M. Green is the author of eight books (seven novels and a short story collection); the recipient of a total of nine Canada Council, Ontario Arts Council, and Toronto Arts Council grants for fiction writing; a two-time World Fantasy Award finalist; and a five-time Prix Aurora Award finalist. His work has been translated into French, Italian, Danish, Polish, and Portuguese. He is profiled in Contemporary Authors, The Oxford Companion to Canadian Literature, Canadian Who’s Who, The Dictionary of Literary Biography, and Books in Canada. He has been praised in the New York Times, the San Francisco Chronicle, the Globe and Mail, the Toronto Star, the Ottawa Citizen, and the Atlanta Journal-Constitution. His novel Shadow of Ashland (more than a quarter of a million printed) was selected as a Top 3 Fiction Pick of the Year by the Edmonton Journal in 1997, and as the Book You Have to Read by Entertainment Weekly in 2003. 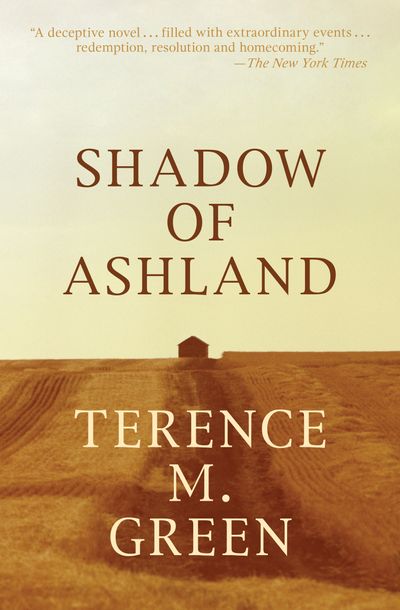 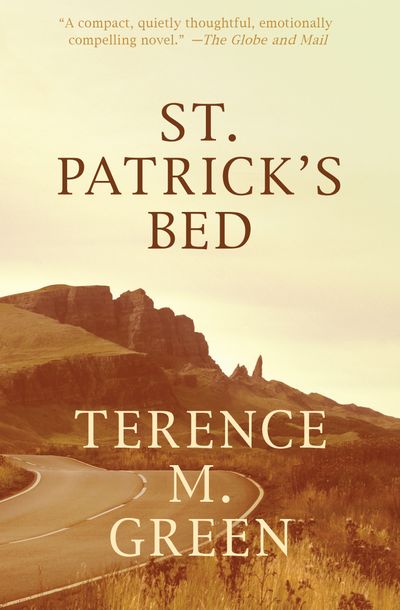 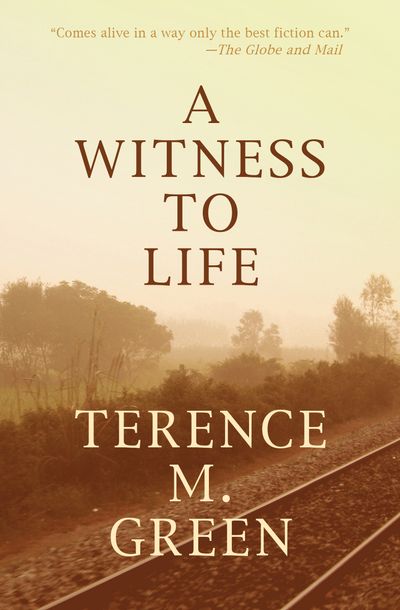 A Witness to Life 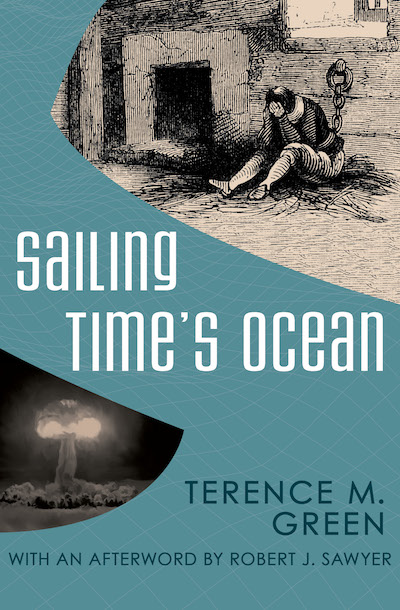 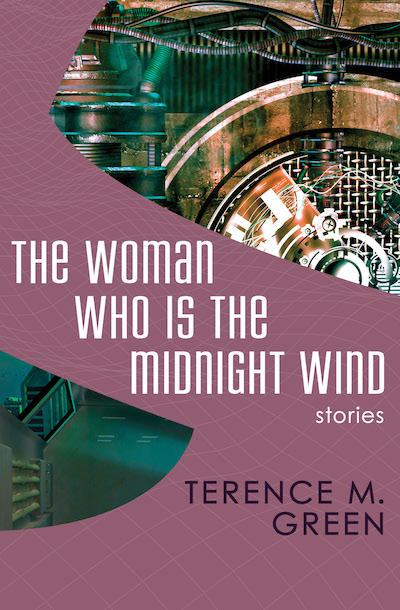 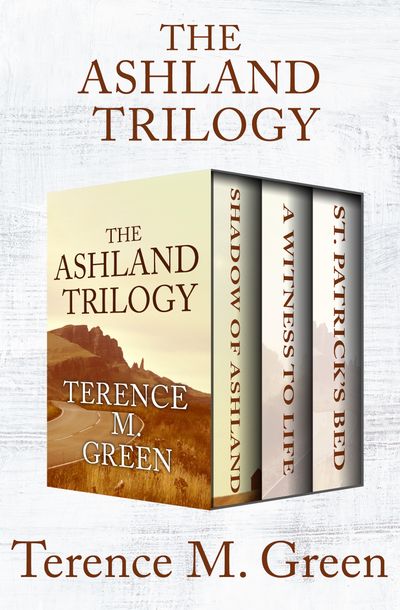