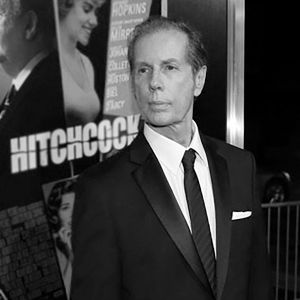 Stephen Rebello is a screenwriter, journalist, and the author of such books as Reel Art: Great Posters from the Golden Age of the Silver Screen, which was honored by the Academy of Motion Picture Arts and Sciences in 1999. Based in Los Angeles, he has contributed feature stories to such magazines as Cosmopolitan, GQ, More, and The Advocate, and currently serves as a Playboy contributing editor. Stephen Rebello adapted for the screen Alfred Hitchcock and the Making of Psycho as the basis of Hitchcock, the Fox Searchlight dramatic feature motion picture starring Anthony Hopkins, Helen Mirren, Scarlett Johansson, Jessica Biel, Toni Collette, James D’Arcy, Danny Huston, Ralph Macchio, and Michael Wincott. 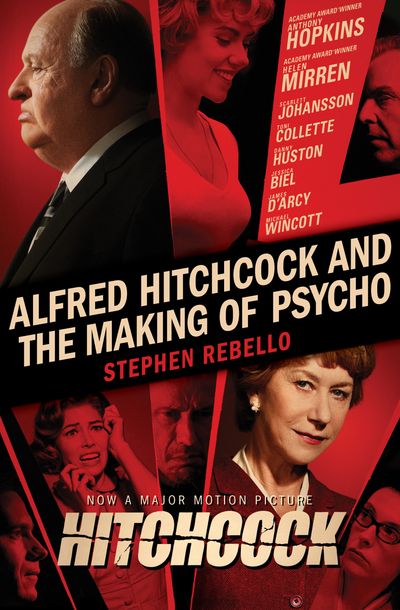 Alfred and Alma Hitchcock and the Making of Psycho

7 Books for Fans of Psycho