Sheila Hailey (1927–2017) was born in London, England, to a family of dressmakers. In 1949, she bought a one-way ticket to Canada in search of adventure. While working at McLean Hunter, a magazine publishing company in Toronto, she met Arthur Hailey and married him in 1951. The mother of three children, she established a commercial writing business and worked in television as an on-air advice giver. She and her husband moved to the Bahamas in 1969. 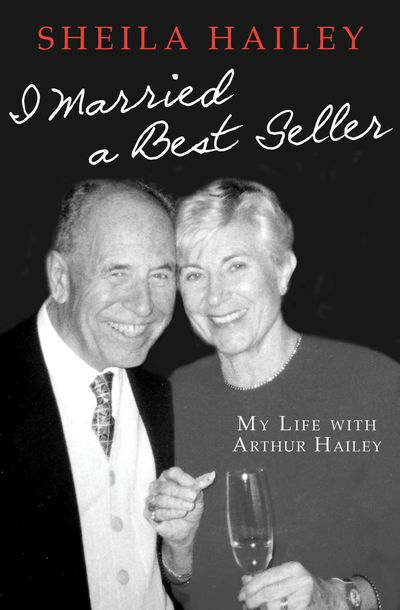