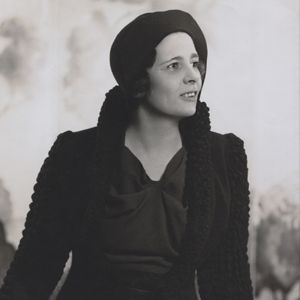 Dame Rebecca West (1892–1983) is one of the most critically acclaimed and bestselling English novelists, journalists, and literary critics of the twentieth century. In her eleven novels, beginning with The Return of the Soldier, she delved into the psychological landscape of her characters and explored topics including feminism, socialism, love, betrayal, and identity. She was lauded for her wit and intellectual acuity, evident in her prolific journalistic works such as her coverage of the Nuremberg trials for the New Yorker, published as A Train of Powder, and Black Lamb and Grey Falcon, her epic study of Yugoslavia and its people. She had a child with H.G. Wells, but married banker Henry Maxwell Andrews later in life and continued writing until she died in London at age ninety. 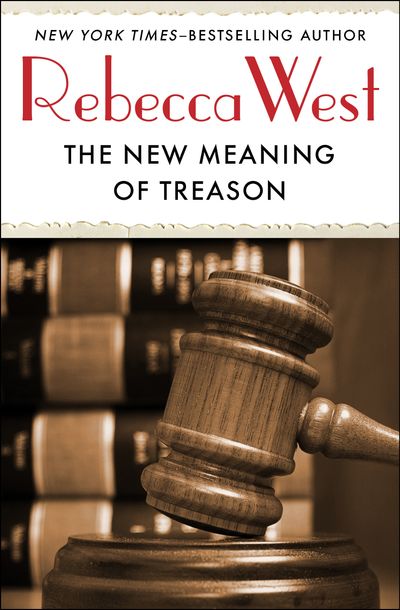 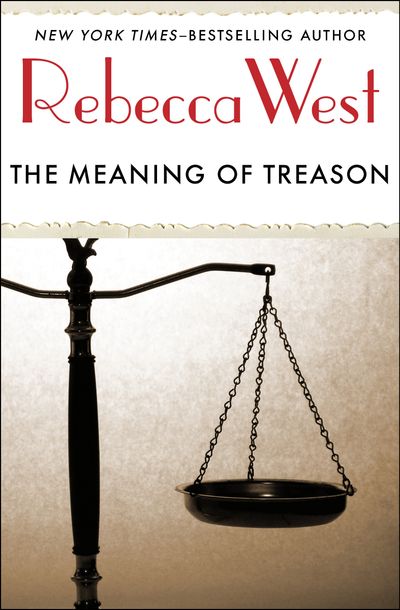 The Meaning of Treason 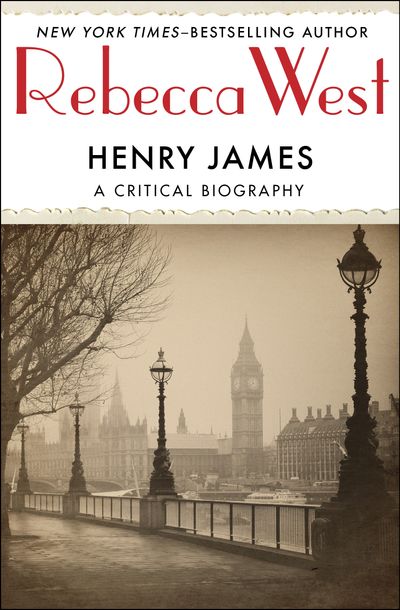 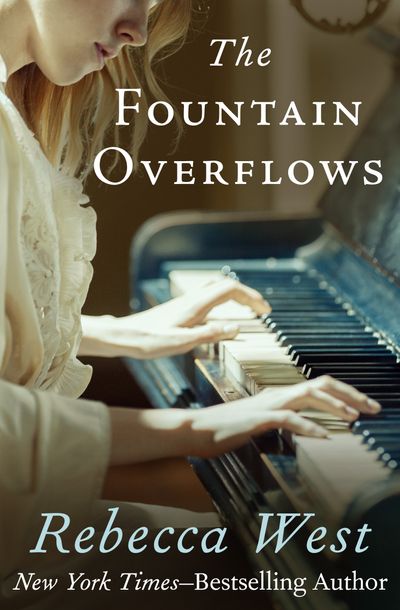 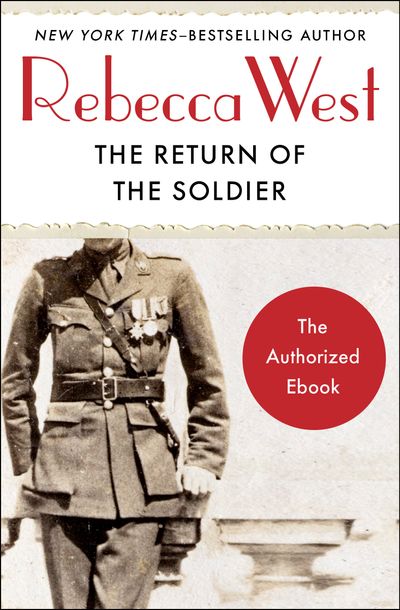 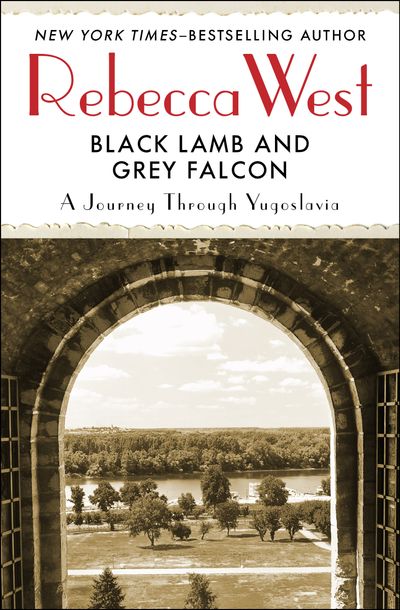 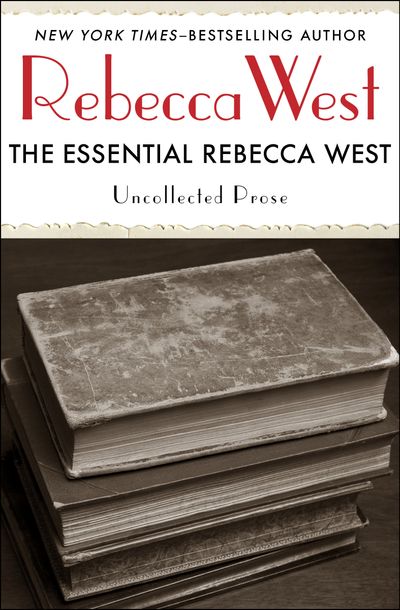 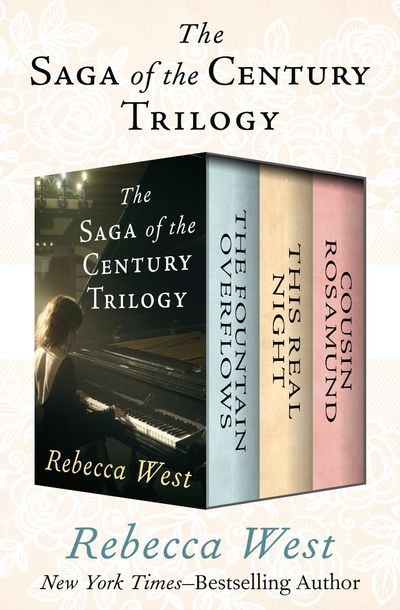 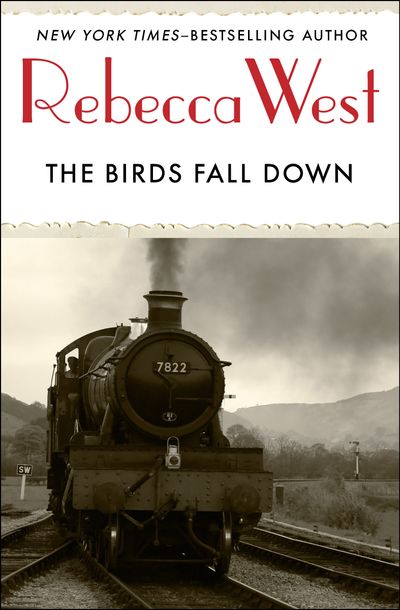 The Birds Fall Down 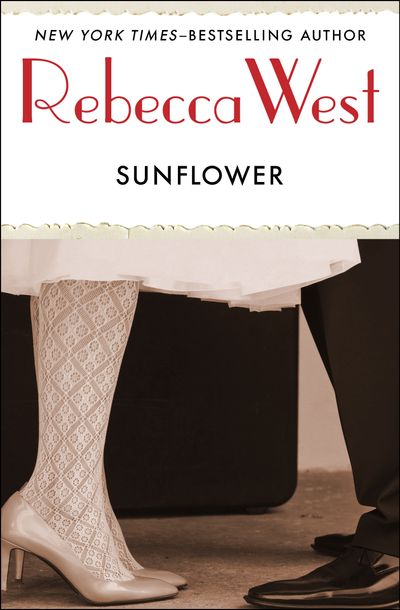 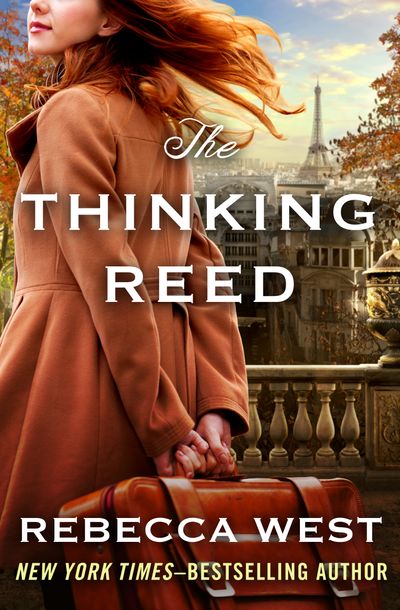 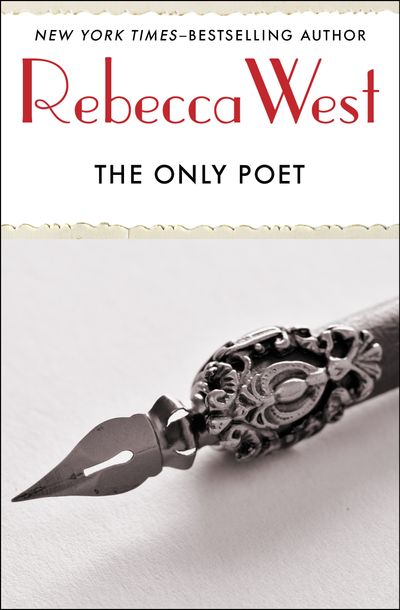 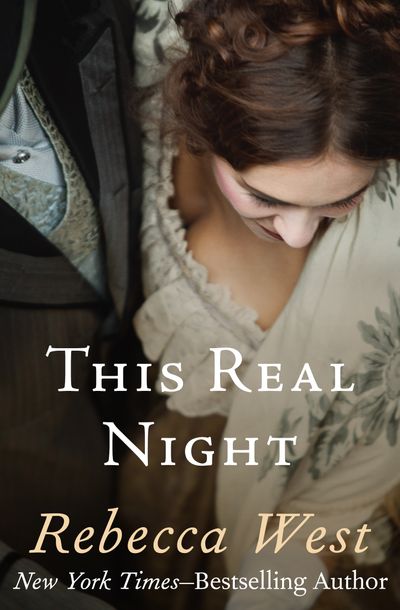 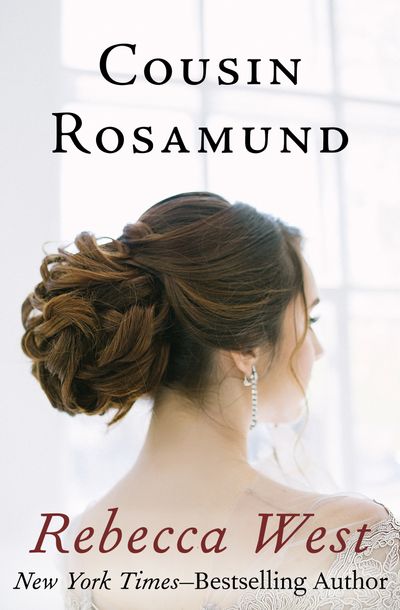 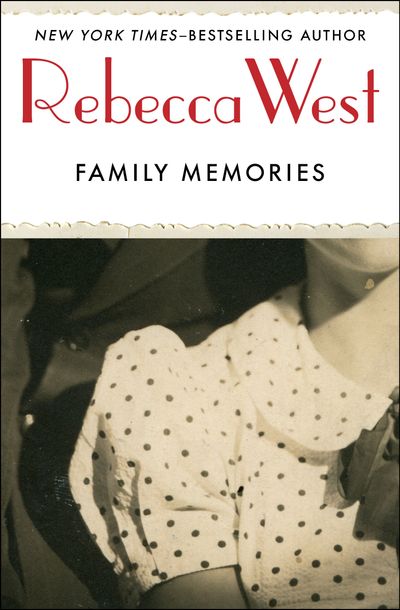 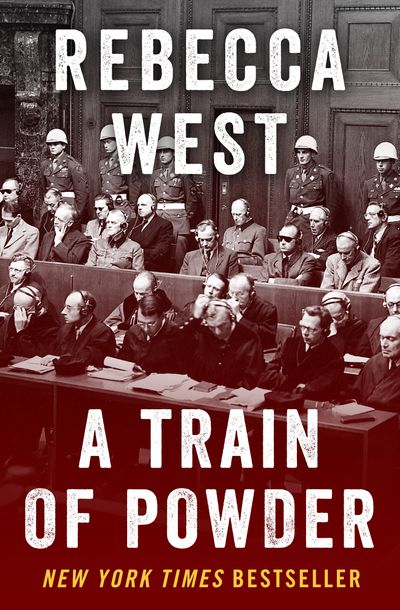 A Train of Powder 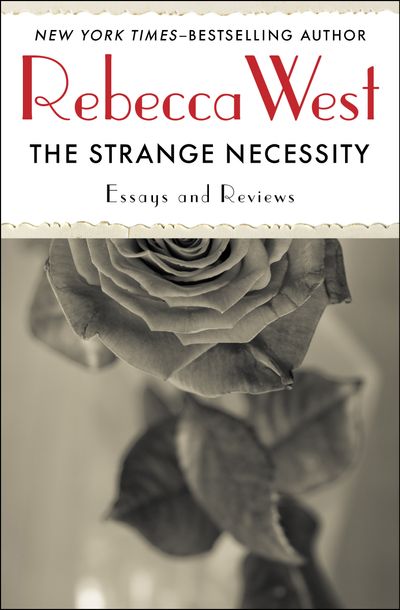 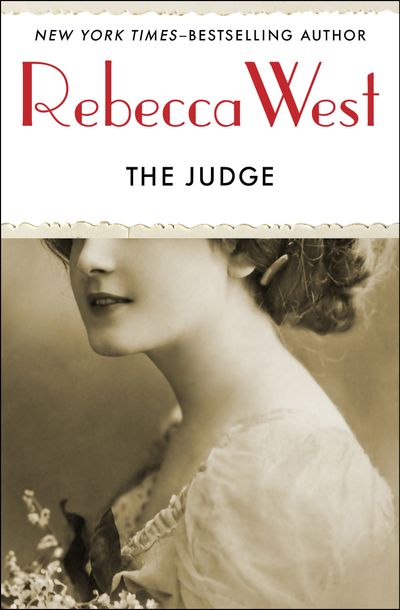 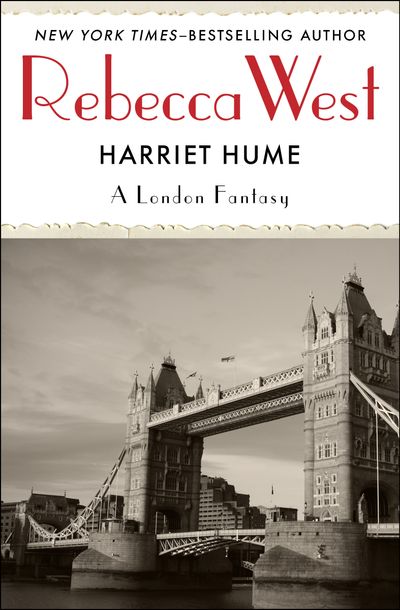 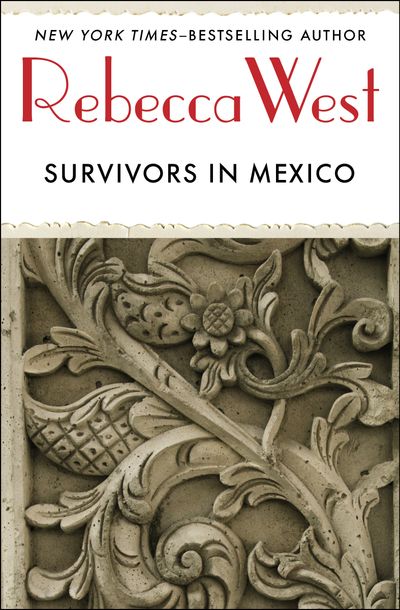 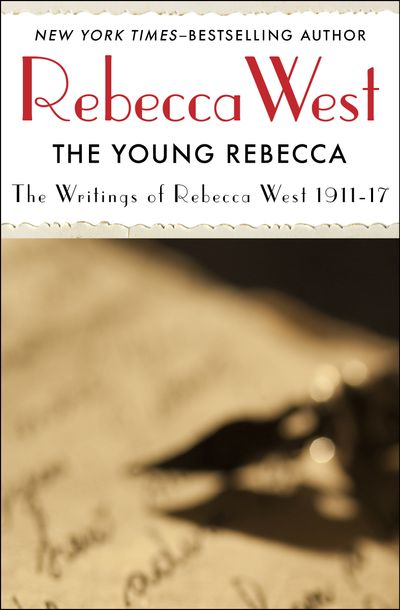 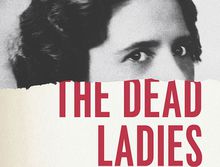 All The Dead Literary Ladies (And Some Dudes, Too) 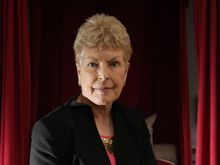