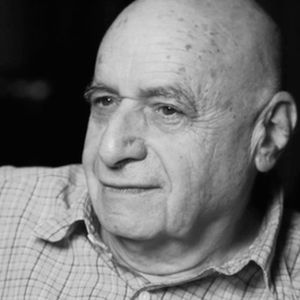 Award-winning scholar and author Peter L. Berger (b. 1929) has been hailed as one of the most important modern American sociologists. Berger graduated from Wagner College in New York in 1949 before receiving his master’s degree and doctorate from The New School in New York in 1950 and 1954, respectively. Today, Berger is a professor emeritus of religion, sociology, and theology at the University of Boston and director of the Institute for the Study of Economic Culture, which studies relationships between economic development and sociocultural change. Berger’s works include Invitation to Sociology (1963), The Social Construction of Reality (1966) with Thomas Luckmann, The Sacred Canopy (1967), and A Rumor of Angels (1969). 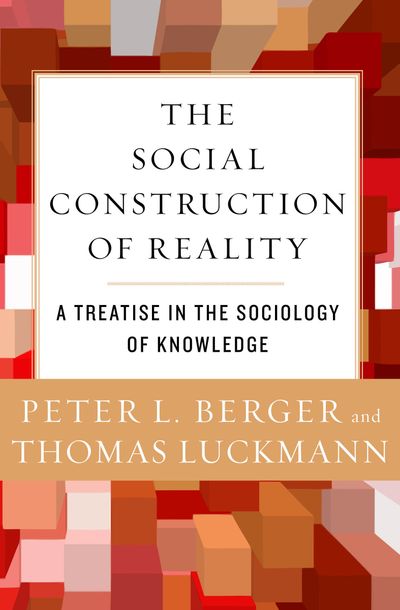 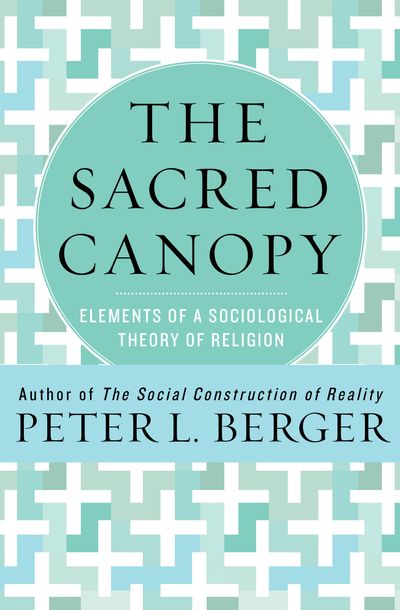 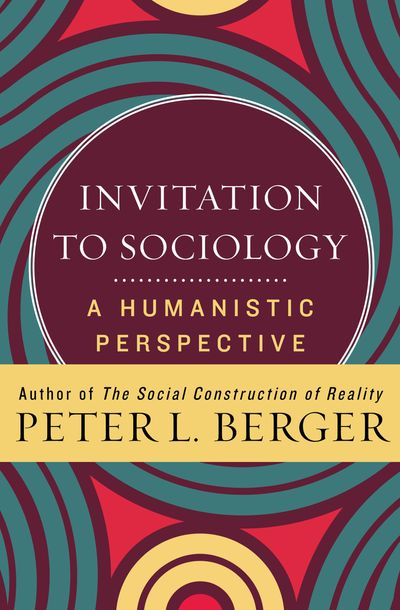 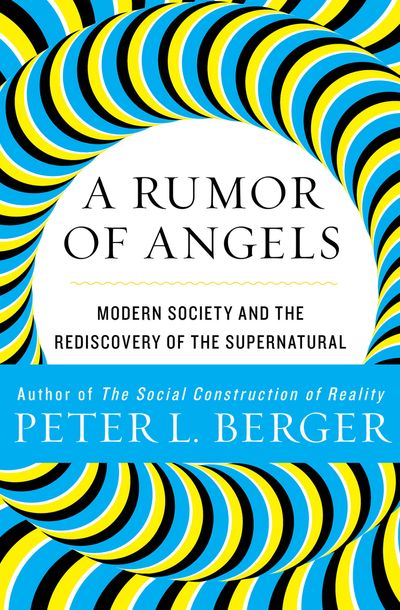 A Rumor of Angels