Paul Taylor, one of the foremost American choreographers of our time, began his career in the 1950s as a dancer and choreographer, retiring from performing in 1974. Known for his edginess and willingness to address the most sensitive of subjects, his dances often dealt with man’s place within nature, love and sexuality, life and death, and iconic moments of American history. Taylor received a plethora of awards, including an Emmy in 1992 and the National Medal of Arts in 1993. He passed away in 2018 at the age of eighty-eight. See also the Paul Taylor Dance Company website: www.ptdc.org. 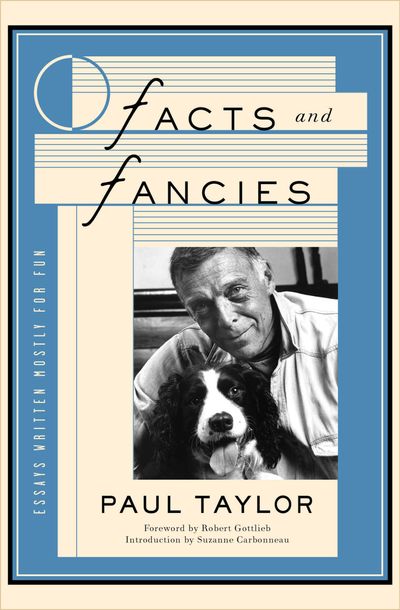