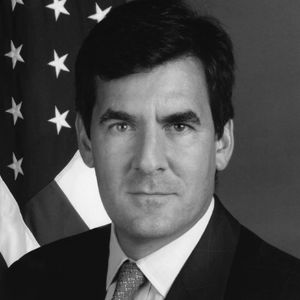 Mitchell B. Reiss is President of Washington College in Chestertown, Maryland, and was previously Diplomat-in-Residence at the College of William & Mary where he was also Vice Provost for International Affairs and Dean and Director of the Wendy and Emery Reves Center for International Studies. From 2003 to 2005 he served as Director of the Office of Policy Planning at the U.S. State Department under Secretary of State Colin Powell. From 2003 to 2007, he served as the President’s Special Envoy for the Northern Ireland Peace Process with the rank of Ambassador. He received the State Department’s Foreign Affairs Award for Public Service in 2007. He is also the author of Bridled Ambition: Why Countries Constrain Their Nuclear Capabilities and Without the Bomb: The Politics of Nuclear Nonproliferation.

Books By Mitchell B. Reiss (1 Book) 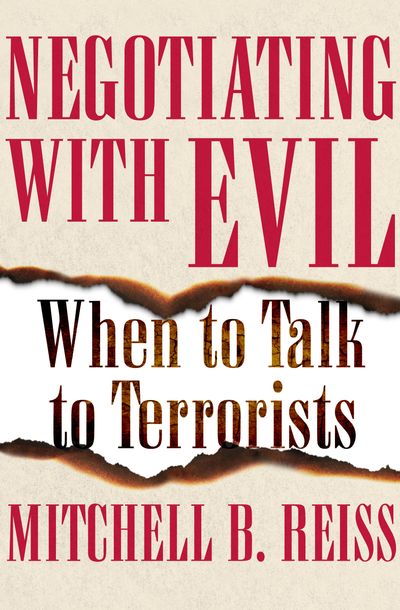