Michael Ferguson is a lifelong film aficionado and former actor. While he has a keen interest in the horror pictures of the 1930s and forties, his writing has largely been devoted to examinations of the male sex symbol in film. He is the author of Little Joe, Superstar: The Films of Joe Dallesandro (1998), Idol Worship: A Shameless Celebration of Male Beauty in the Movies (2003; revised edition, 2005), and Joe Dallesandro: Warhol Superstar, Underground Film Icon, Actor. Ferguson’s work has appeared in Cult Movies and Bikini magazines. He lives in Chicago. 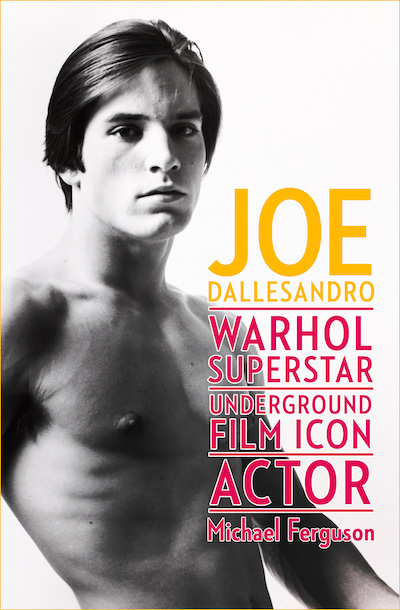 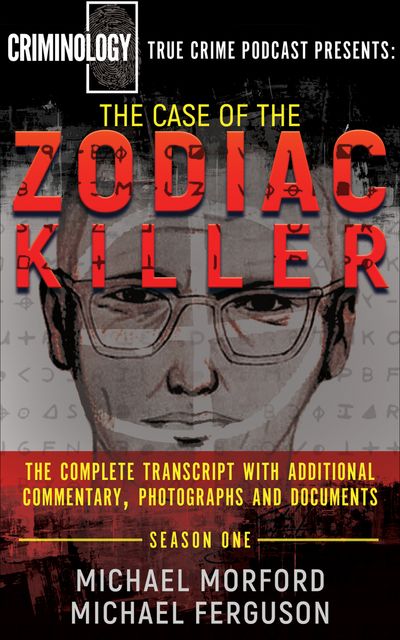 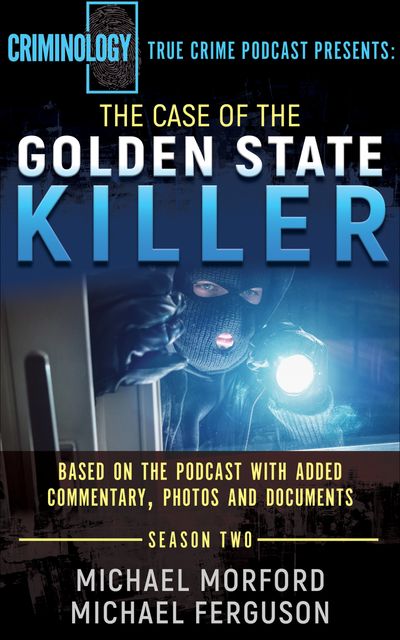 UPDATES: Everything You Need to Know About the Golden State Killer Case