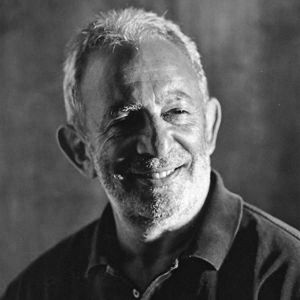 Leon Berger is an award-winning writer and photographer, with seven published books to his credit, including two previous docudrama thrillers. In his early years, it was the Kennedy era that sparked an avid interest in geopolitical affairs. Each morning over breakfast, Berger read everything he could about the tanks in Berlin, the missiles in Cuba, and that fateful day in Dallas. Eventually, this fascination with the world at large paved the way to an extensive international career spanning over fifty countries on five continents. At various times, he was based in London, New York, Singapore, and Beijing, before finally returning to Montreal, where he currently resides with his Québécois wife and French-speaking parrot. Today, half a century after JFK, it’s fair to say that this trilogy represents a return to Berger’s intellectual roots. Over the years, he claims to have read just about every book, seen every video, and heard every theory—yet he guarantees that these works are his own impartial take on this most iconic period in history. 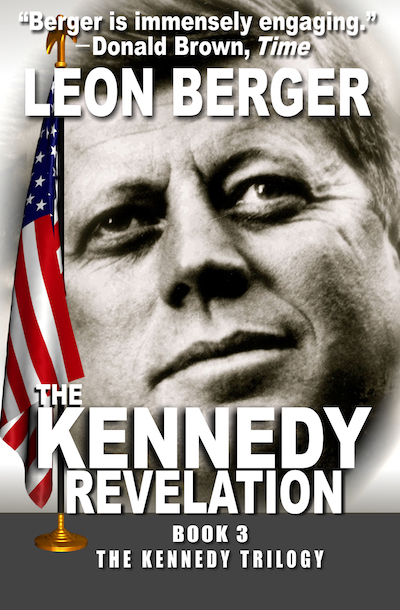 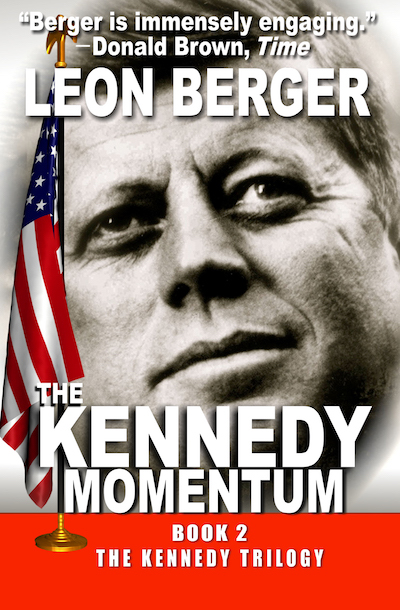 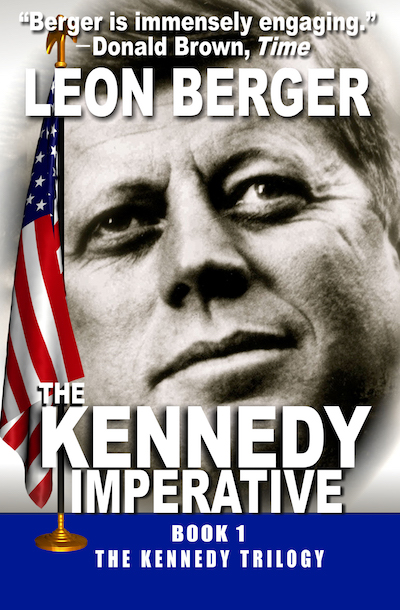 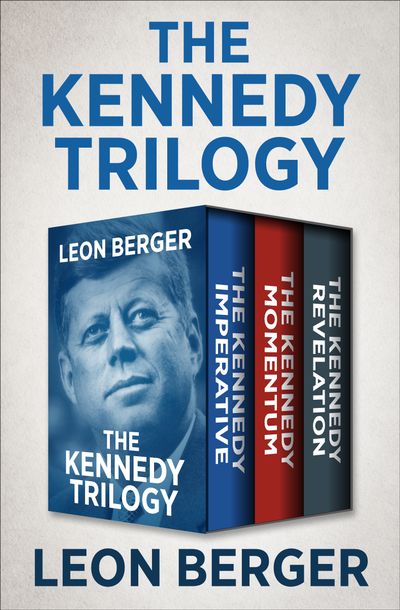