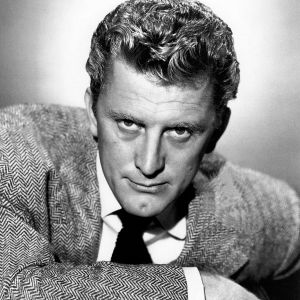 Kirk Douglas was a renowned actor who appeared in almost ninety movies before retiring from film acting in 2004. His work on and off the screen was rewarded with three Academy Award nominations, an Oscar for Lifetime Achievement, and the Medal of Freedom. Through his production company, Bryna, he produced acclaimed films such as The Vikings, Lonely Are the Brave, Paths of Glory, and Seven Days in May. A master storyteller, Douglas also penned ten novels and memoirs. In 2009, he starred in an autobiographical one-man show called Before I Forget at the Center Theatre Group’s Kirk Douglas Theatre in Los Angeles. For many years, Douglas maintained an active life in Beverly Hills and Montecito, where he lived with his beloved wife Anne. He passed away on February 5, 2020, in Los Angeles. He was 103 years old. . 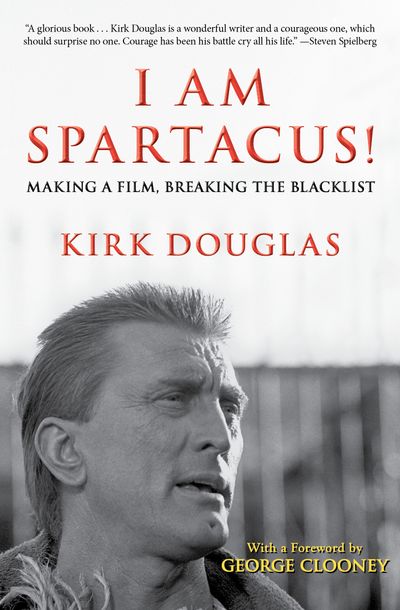 Can't Wait Any Longer: The Chilling Disappearance of Jean Spangler

22 World War 1 Movies That Take Viewers into the Trenches