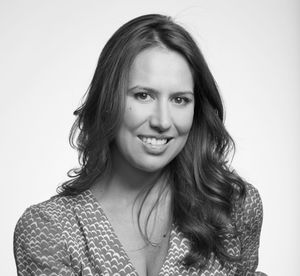 Jo Piazza is the author of the acclaimed Celebrity, Inc.: How Famous People Make Money and a novel, Love Rehab. She is a regular contributor to the Wall Street Journal and her work has appeared in the New York Times, New York magazine, Glamour, Gotham, the Daily Beast, and Slate. She has also appeared as a commentator on CNN, Fox News, MSNBC, and NPR.Piazza holds an undergraduate degree in economics from the University of Pennsylvania, a master’s in journalism from Columbia University, and a master’s in religious studies from New York University. She lives in New York City with her giant dog. 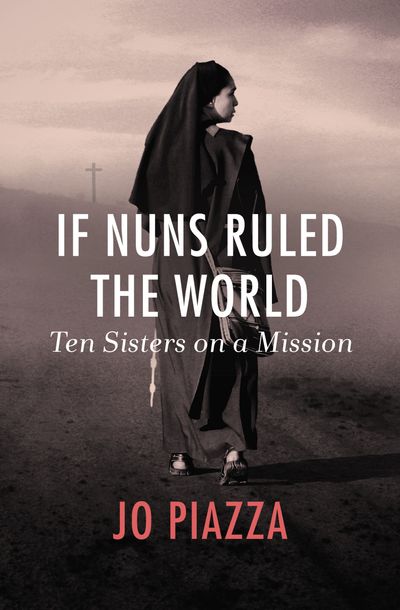 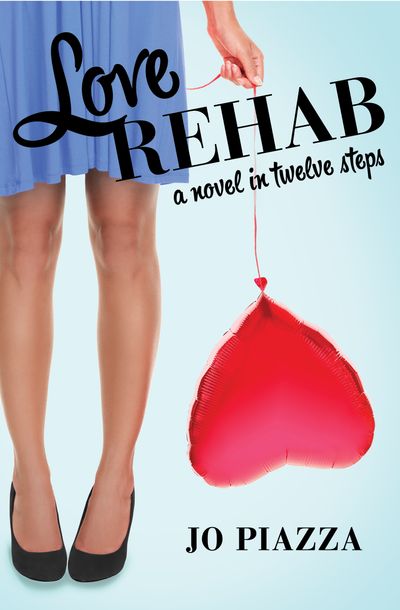 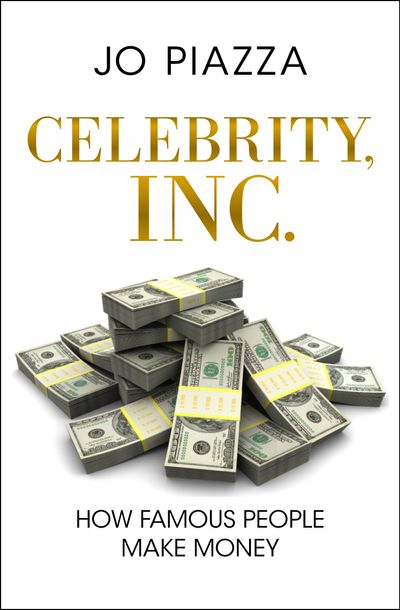 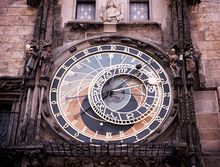