Garry Wills is a Pulitzer Prize–winning historian and the author of more than forty books, including New York Times bestsellers Reagan’s America (1987), Lincoln at Gettysburg (1992), Papal Sin (2000), What Jesus Meant (2006), and Why Priests? (2013). A frequent contributor to the New York Review of Books, Wills is professor of history emeritus at Northwestern University. He is a two-time winner of the National Book Critics Circle Award and received the National Humanities Medal in 1998. Wills lives in Evanston, Illinois. 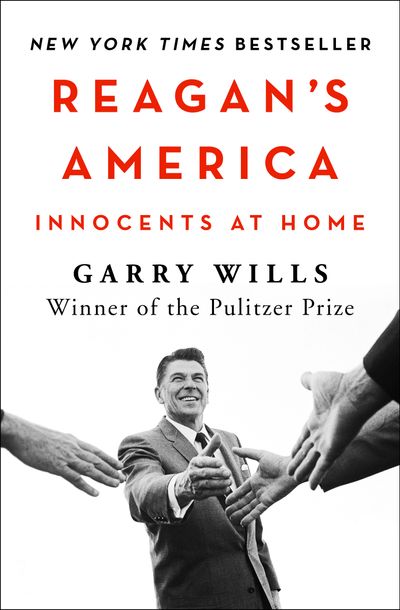 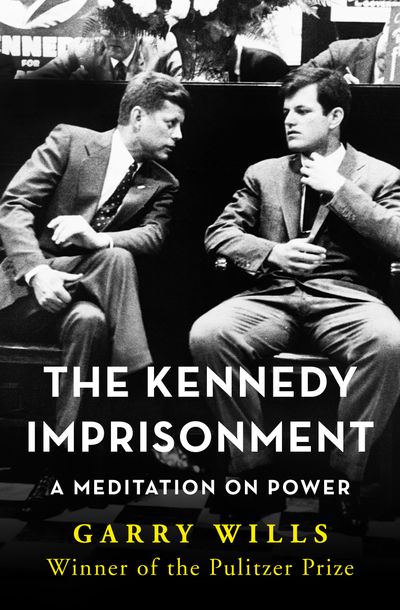 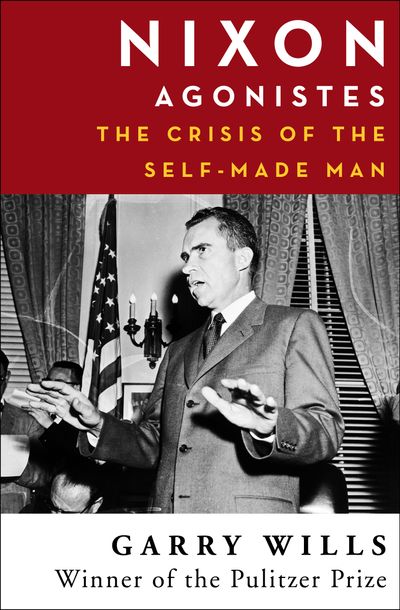 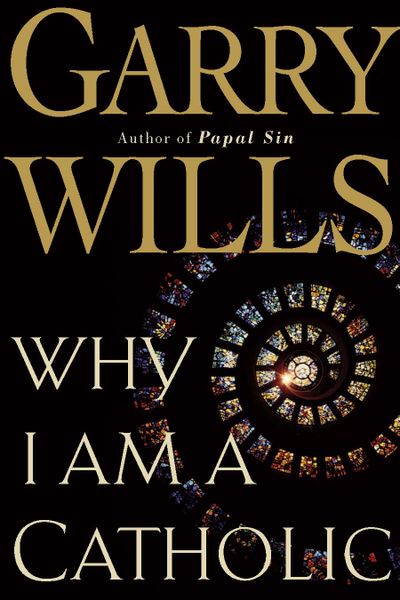 Why I Am a Catholic