G. Pascal Zachary is a journalist, author, and teacher. He spent thirteen years as a senior writer for the Wall Street Journal (1989 to 2001) and writes regularly for newspapers, magazines, and journals, including Salon, Foreign Policy, the San Francisco Chronicle, the Wilson Quarterly, Fortune, and AlterNet. Zachary concentrates on African affairs. He also writes on globalization, America’s role in world affairs, immigration, race and identity, and the dysfunctionalities and divisions in US society. Zachary teaches journalism at Stanford University. He has lectured on various campuses, including those of MIT, Caltech, Puget Sound, UC Berkeley, Connecticut, and Tufts. He is a fellow at the Institute for Applied Economics at Johns Hopkins in Baltimore and a senior associate at the Nautilus Institute in San Francisco. Currently, he is writing a book on the political economy of sub-Saharan Africa and a memoir of his marriage to an African, the Igbo hair braider Chizo Okon. They live with their children in the San Francisco Bay Area. His personal website is www.gpascalzachary.com and he blogs at www.africaworksgpz.com. 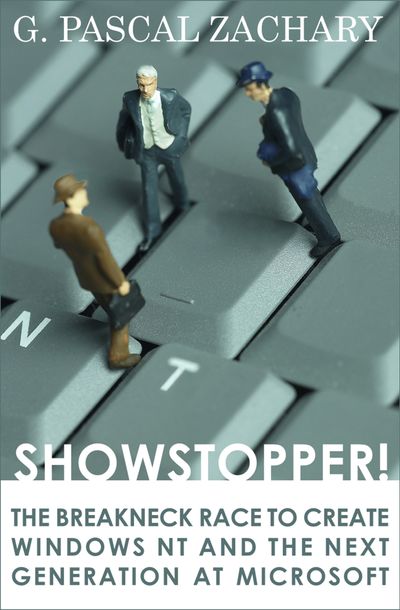