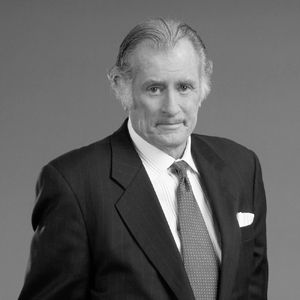 Frank Deford (1938–2017) was an author, commentator, and senior contributor to Sports Illustrated. In addition, he was a correspondent for HBO’s Real Sports with Bryant Gumbel and a regular Wednesday commentator for National Public Radio’s Morning Edition. He won both an Emmy and a Peabody Award for his broadcasting. Deford’s 1981 novel Everybody’s All-American was named one of Sports Illustrated’s Top 25 Sports Books of All Time and was later made into a movie directed by Taylor Hackford and starring Dennis Quaid. His memoir Alex: The Life of a Child, chronicling his daughter’s life and battle with cystic fibrosis, was made into a movie starring Craig T. Nelson and Bonnie Bedelia in 1986. In 2012 President Obama honored Deford with the National Humanities Medal for “transforming how we think about sports,” making Deford the first person primarily associated with sports to earn recognition from the National Endowment for the Humanities. He was also awarded the PEN/ESPN Lifetime Achievement Award for Literary Sportswriting, the W.M. Kiplinger Distinguished Contributions to Journalism Award, and the Associated Press Sports Editors’ Red Smith Award, and was elected to the National Sportscasters and Sportswriters of America Hall of Fame. GQ has called him, simply, “the world’s greatest sportswriter.” 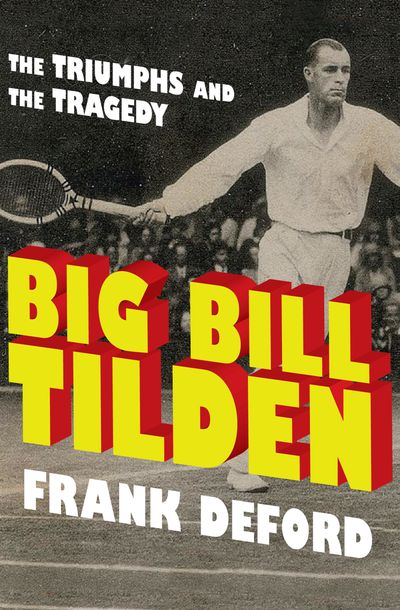 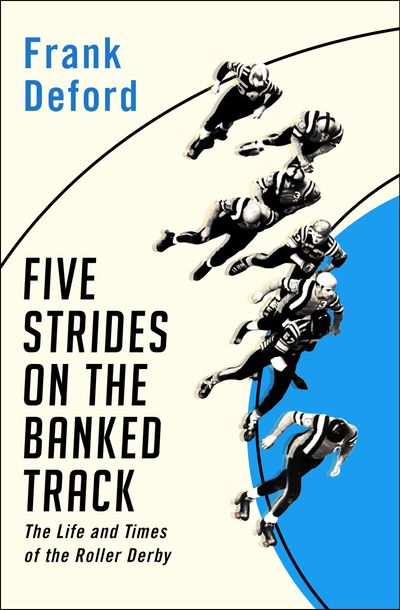 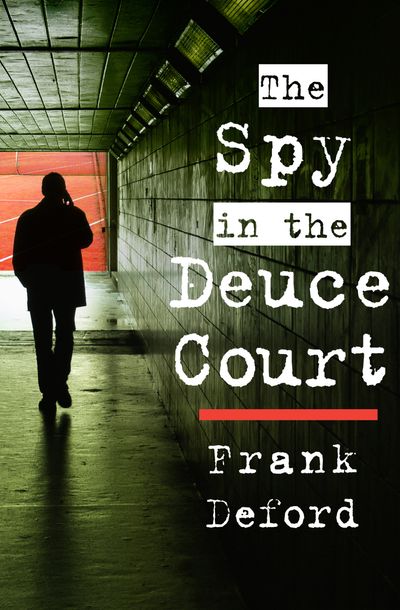 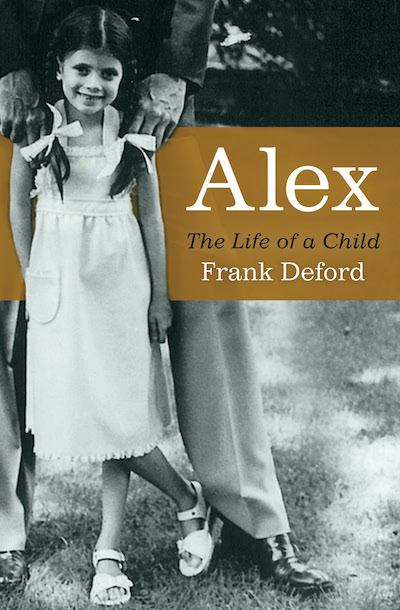 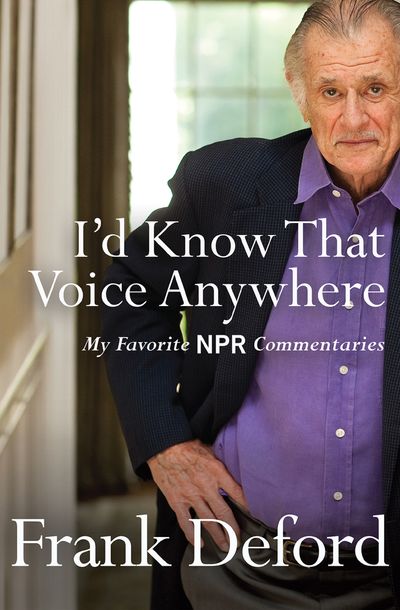 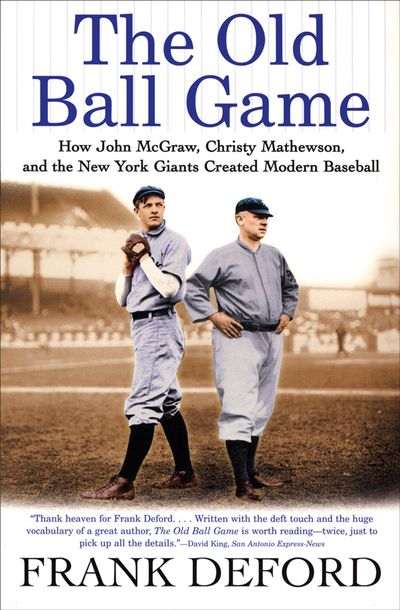 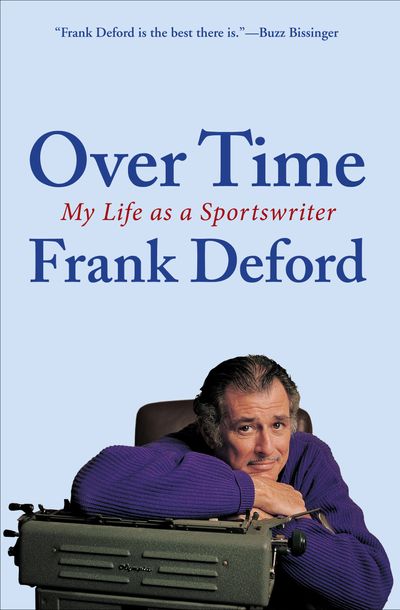 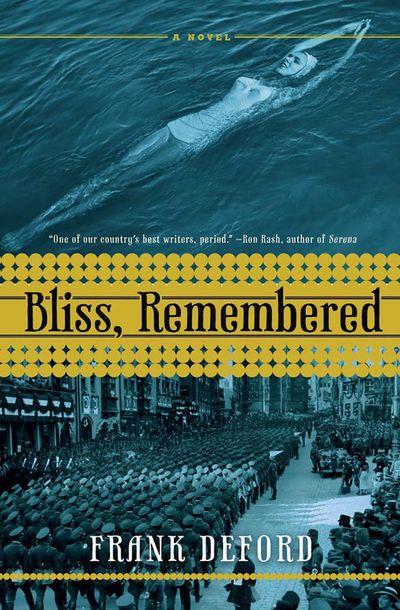 12 Sad Books for When You Need a Good Cry