Dan Kavanagh was born in County Sligo, Ireland, in 1946. After an uncompromising adolescence, he left Ireland when he was nineteen and roamed the world. He has been an entertainment officer on a Japanese supertanker, a waiter on roller skates at a drive-in eatery in Tucson, and a bouncer in a gay bar in San Francisco. He boasts of having flown light planes on the Colombian cocaine route, but all that is known for certain is that he was once a baggage handler at Toronto International Airport. He lives in Islington, North London, and works in jobs that (with mild paranoia) he declines to specify. 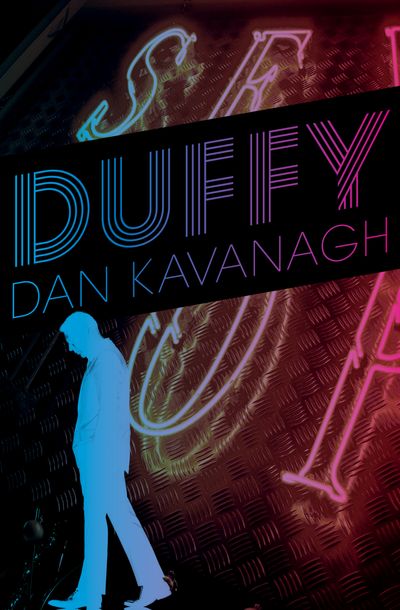 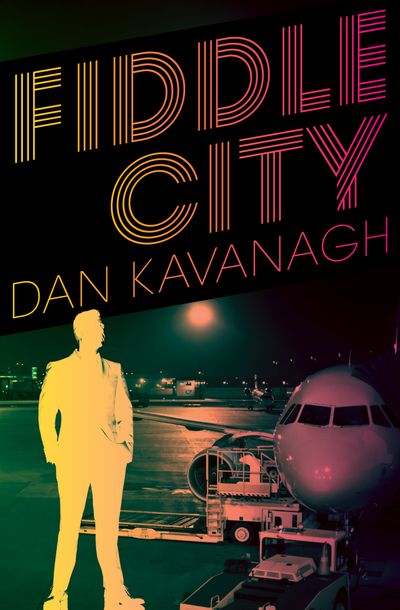 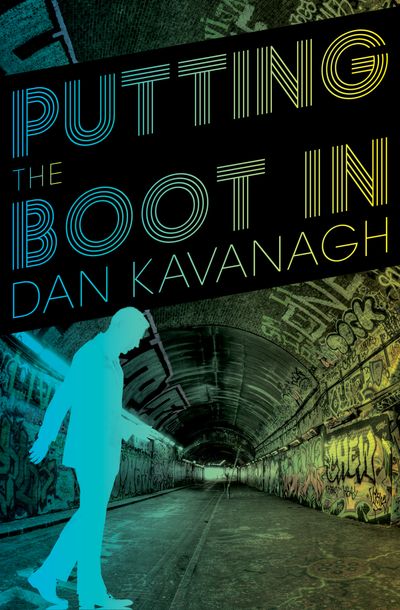 Putting the Boot In 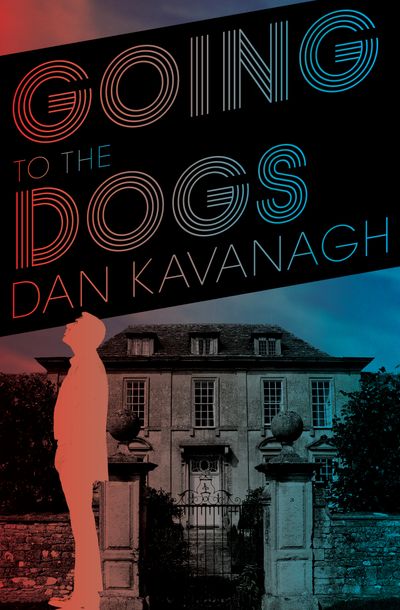 Going to the Dogs 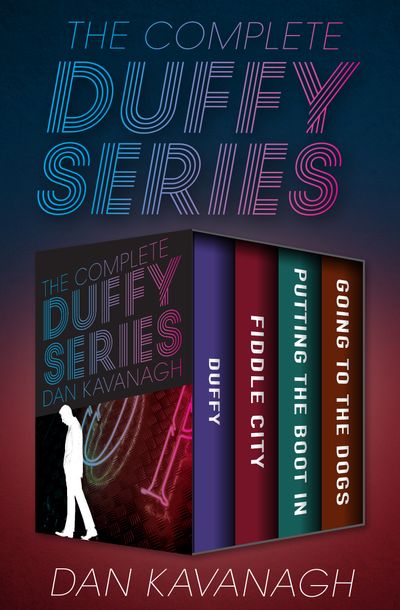