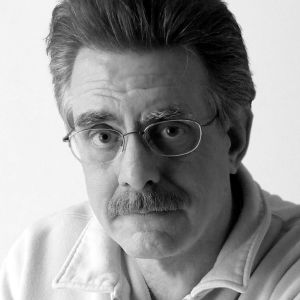 Dale K. Myers is a thirty-eight-year veteran of radio and television. Winner of numerous awards for his work in the broadcast industry, including four Emmy Awards for his computer animation work, Myers is a recognized expert on the JFK assassination. Over the last two decades, he has served as an on-camera expert and technical consultant for numerous television networks including ABC News, the BBC, PBS, the Discovery Channel, and the History Channel. 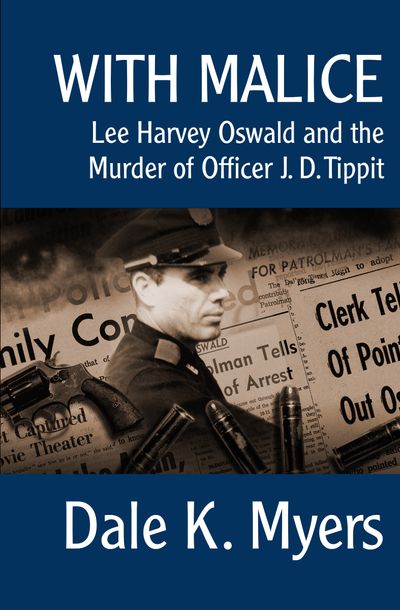