Charles Fort (1874–1932) was an American researcher and writer known for his publications on anomalies, the paranormal, and the occult. An early proponent of the extraterrestrial hypothesis, he was one of the first journalists to write regularly and authoritatively about alien abduction, out-of-place artifacts, and UFOs. Over time, these unexplained events have been termed “Fortean” phenomena. The founding members of the Fortean Society include Theodore Dreiser, H. L. Mencken, and Booth Tarkington, among other literary luminaries. 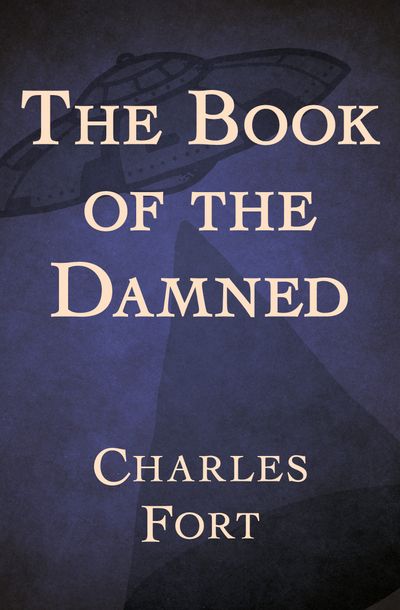 The Book of the Damned

12 Classic Horror Audiobooks You Can Listen for Free on Youtube