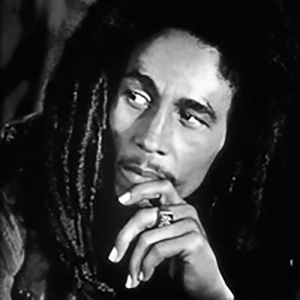 Bob Marley (1945–1981) was one of the most beloved and bestselling musicians of his time. Born in the village of Nine Mile, Jamaica, Marley left school at fourteen to pursue music fulltime. A dedicated member of the Rastafari movement, Marley is credited with bringing reggae and Jamaican music to a world stage. Over the course of his career, he released more than a dozen albums with his band Bob Marley and the Wailers. The posthumous release of Legend (1984) went platinum in the United States and sold more than 25 million copies worldwide. Marley died from cancer in 1981. 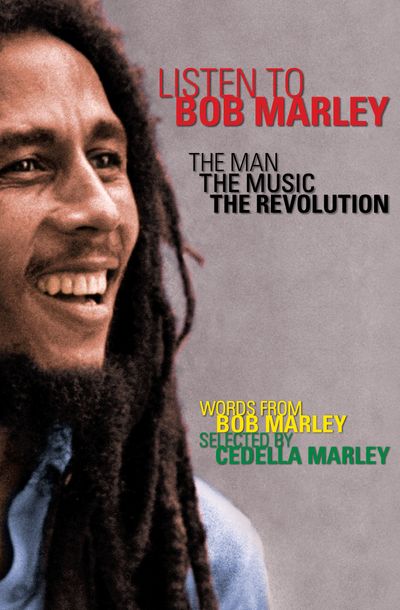 These 10 Famous People Are Buried With Some Pretty Interesting Things

Where Would You Go During an Apocalyptic Plague?

The Best True Crime Documentaries on Netflix You Can Stream Now