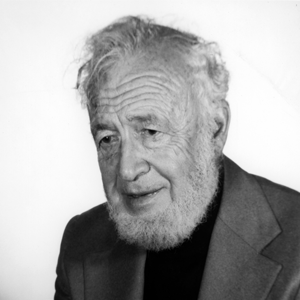 Bernard Evslin (1922–1993) was a bestselling and award-winning author known for his works on Greek and other cultural mythologies. The New York Times called him “one of the most widely published authors of classical mythology in the world.” He was born in New Rochelle, New York, and attended Rutgers University. After several years working as a playwright, screenwriter, and documentary producer, he began publishing novels and short stories in the late 1960s. During his long career, Evslin published more than seventy books—over thirty of which were for young adults. His bestseller Heroes, Gods and Monsters of the Greek Myths has been translated into ten different languages and has sold more than ten million copies worldwide. He won the National Education Association Award in 1961, and in 1986 his book Hercules received the Washington Irving Children’s Book Choice Award. Evslin died in Kauai, Hawaii, at the age of seventy-seven. 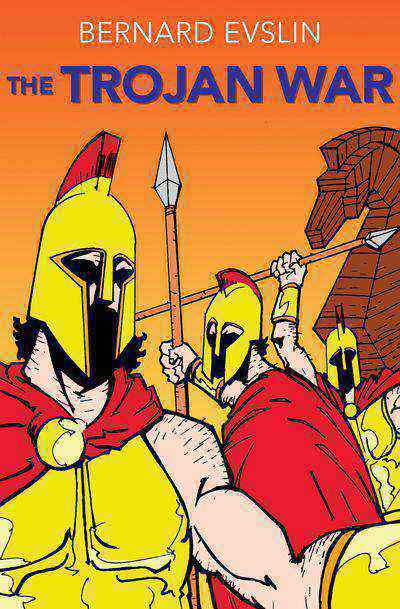 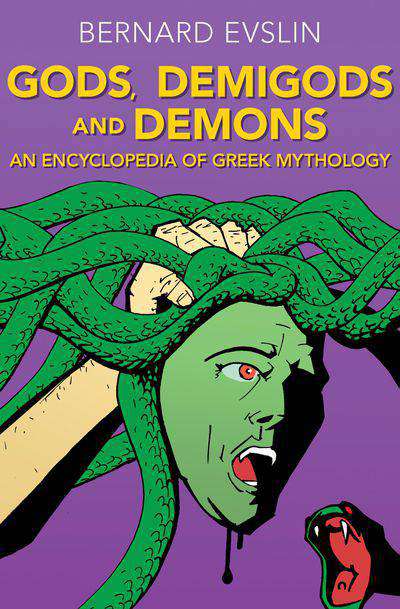 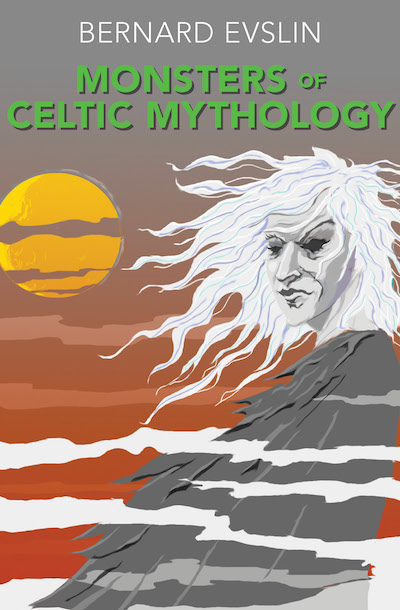 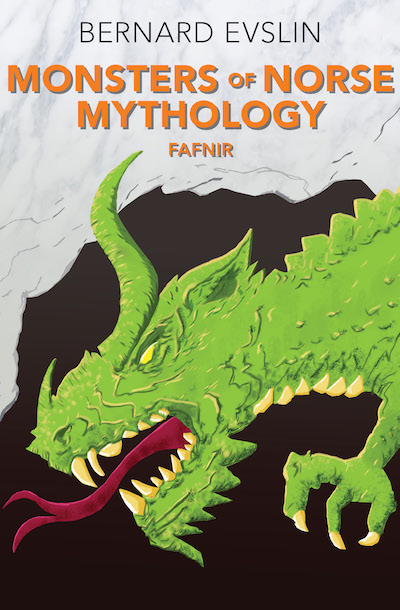 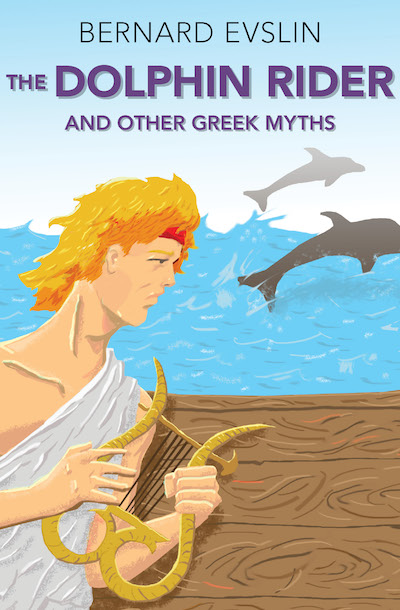 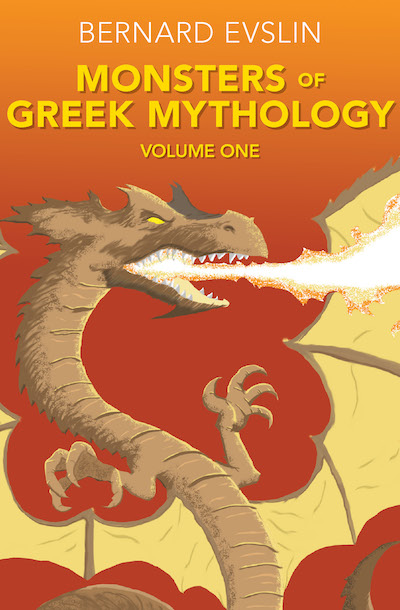 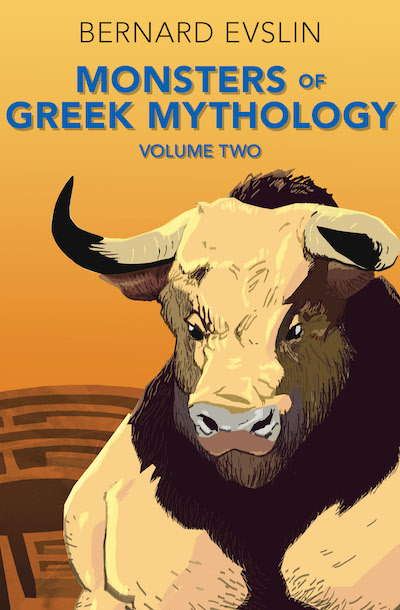 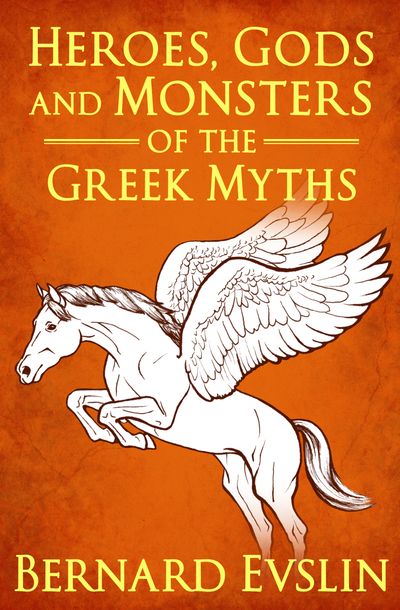 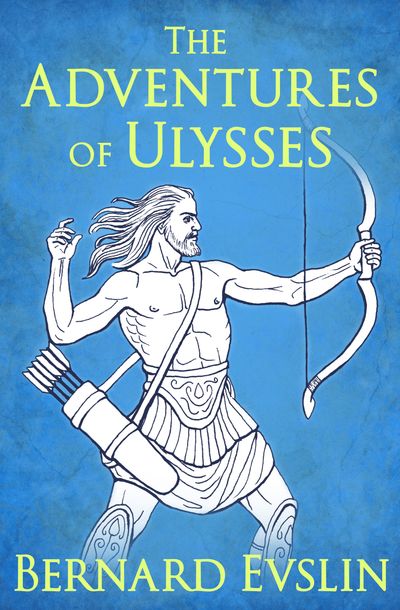 The Adventures of Ulys ... 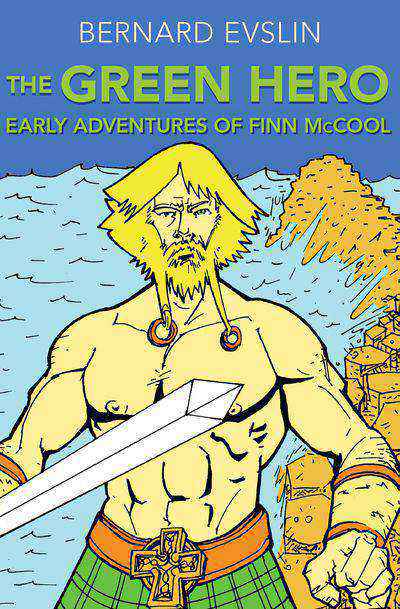 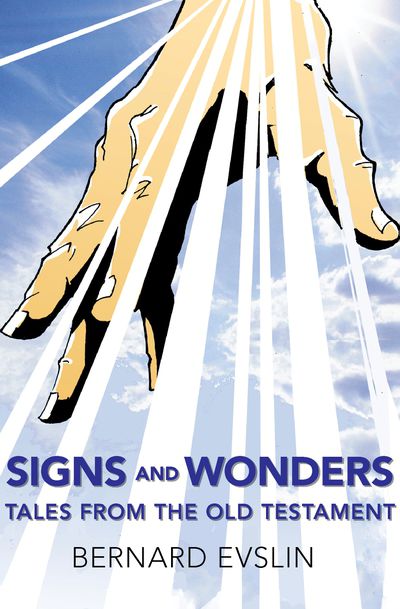 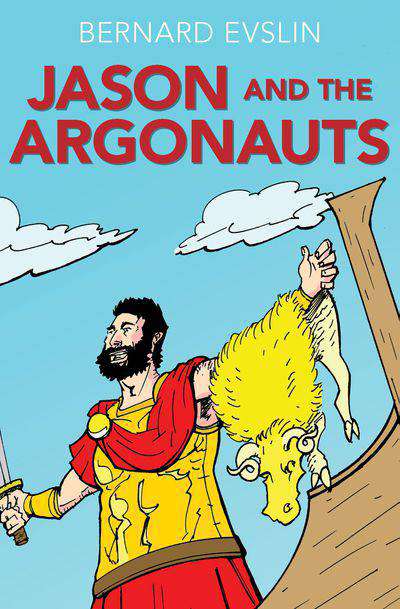 Jason and the Argonaut ... 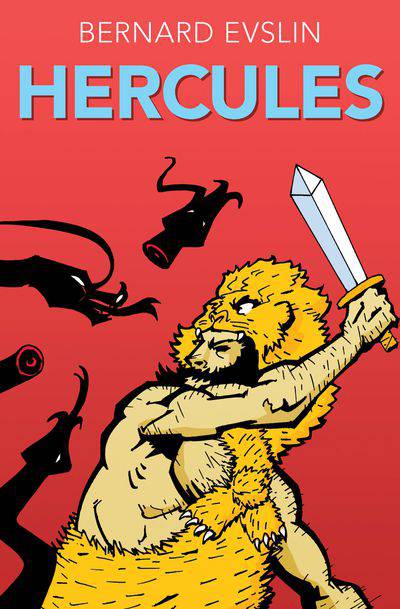 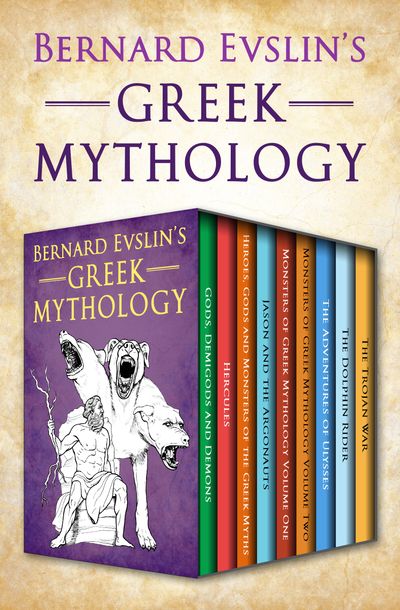