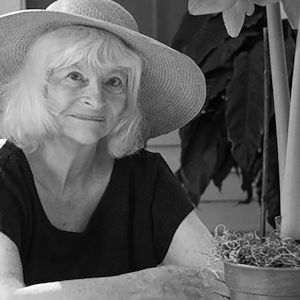 Alison Lurie (b. 1926) is a Pulitzer Prize–winning author of fiction and nonfiction. Born in Chicago and raised in White Plains, New York, she joined the English department at Cornell University in 1970, where she taught courses on children’s literature, among others. Her first novel, Love and Friendship (1962), is a story of romance and deception among the faculty of a snowbound New England college. It won favorable reviews and established her as a keen observer of love in academia. It was followed by the well-received The Nowhere City (1966) and The War Between the Tates (1974). In 1984, she published Foreign Affairs, her best-known novel, which traces the erotic entanglements of two American professors in England. It won the Pulitzer Prize in 1985. In 1998, Lurie published The Last Resort. In addition to her novels, Lurie’s interest in children’s literature led to three collections of folk tales and two critical studies of the genre. Lurie officially retired from Cornell in 1998, but continues to teach and write. In 2012, she was awarded a two-year term as the official author of the state of New York. The Language of Houses (2014) is her most recent book. Lurie lives in Ithaca, New York, and is married to the writer Edward Hower. She has three grown sons and three grandchildren. 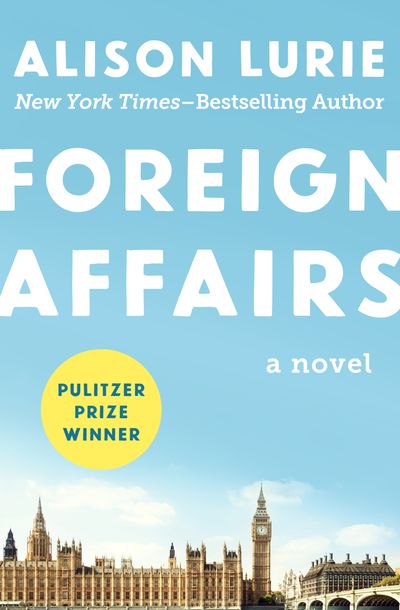 The Language of Houses 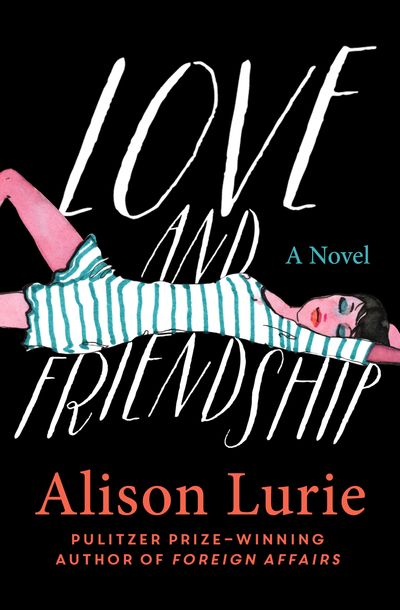 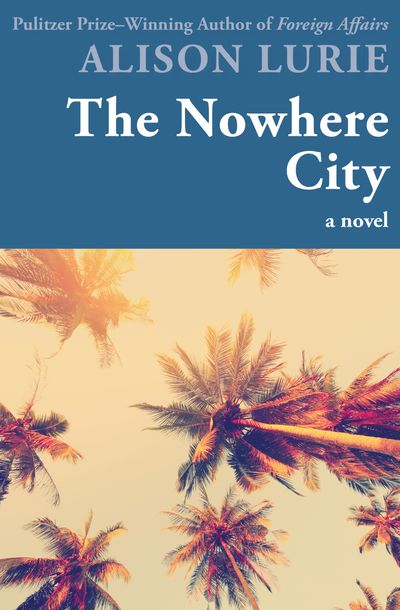 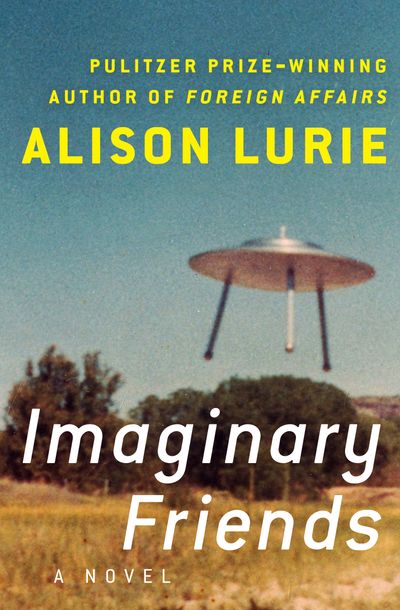 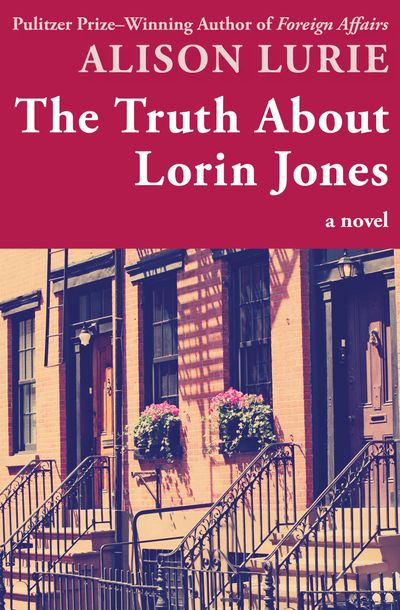 The Truth About Lorin ... 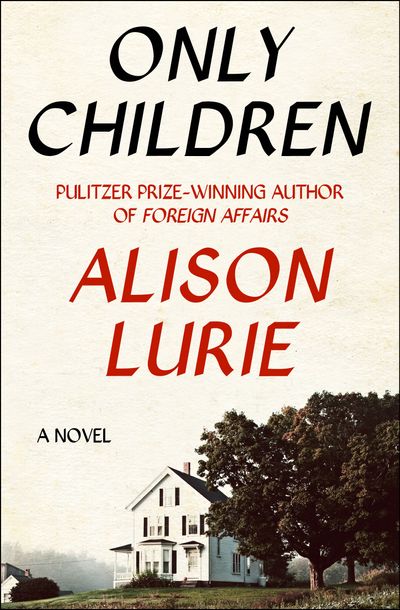 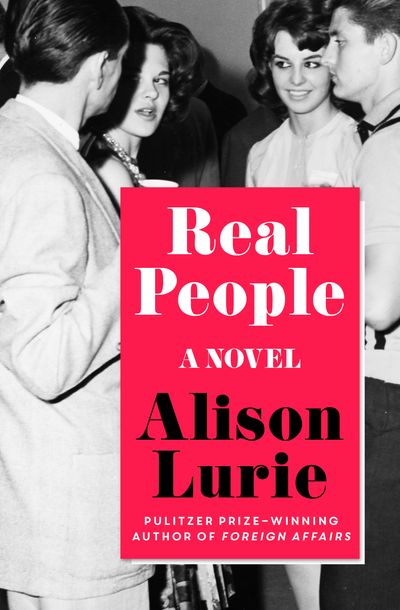 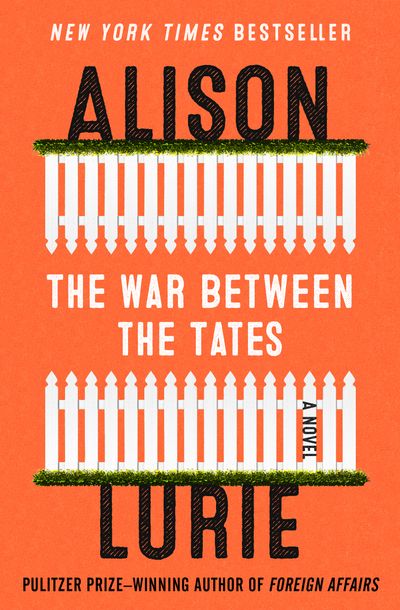 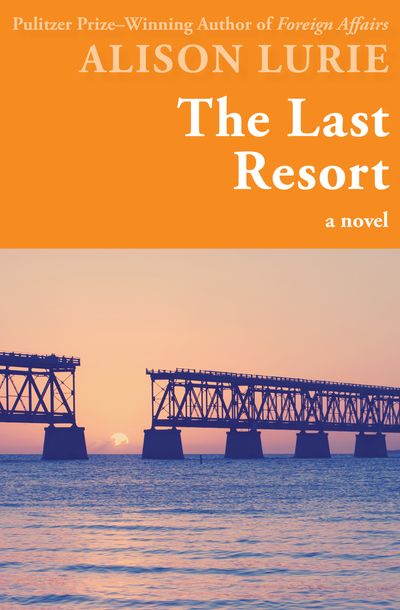 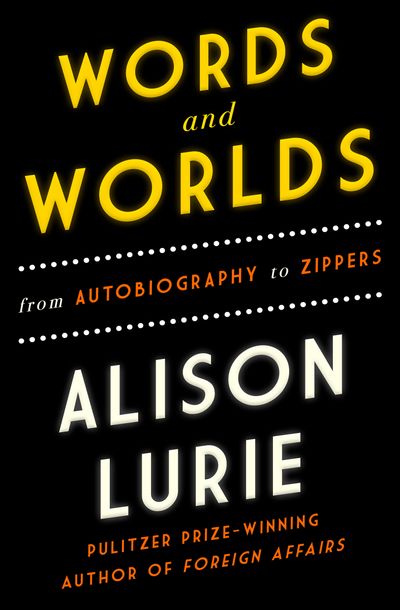 A Complete List of Pulitzer Prize Winners for Fiction