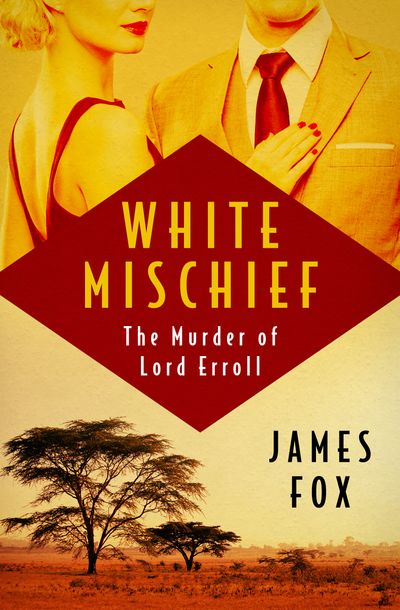 Published by Open Road Media
The riveting true story of decadence, deception, and murder among British aristocrats in colonial Kenya

In 1941, with London burning in the Blitz, a group of hedonistic English nobles partied shamelessly in Kenya. Far removed from falling bombs, the wealthy elites of “Happy Valley” indulged in morphine, alcohol, and unrestricted sex, often with their friends’ spouses. But the party turned sinister in the early hours of a January morning for Josslyn Hay, Lord Erroll, who had been enjoying the favors of the beautiful young wife of a middle-aged neighbor. Hay was found dead, a bullet in his brain. The murder shocked the close-knit community of wealthy expatriates in Nairobi and shined a harsh light on their louche lifestyle.

Three decades later, author James Fox researched the slaying of Lord Erroll, an unsolved crime still sheathed in a thick cloud of rumor and innuendo. What he discovered was both unsettling and luridly compelling. White Mischief is a spellbinding true-crime classic, a tale of privileged excess and the wages of sin, and an account of one writer’s determined effort to crack a cold and craven killing.