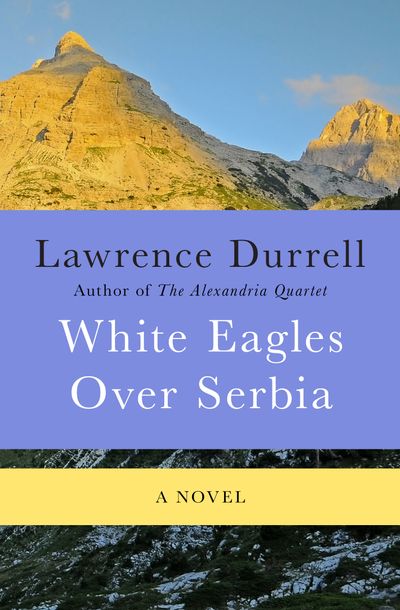 Published by Open Road Media
“Proof that Durrell can master any genre . . . [a] quiet but suspenseful spy thriller . . . with some similarities to Ian Fleming’s James Bond” (Early Bird Books).
After some especially taxing missions, seasoned secret agent Methuen wants nothing more than to take a long, relaxing fishing trip. But after a fellow British spy is killed in the remote mountains of Serbia, Methuen is called back into action. What follows is a suspenseful tale of espionage told with Lawrence Durrell’s characteristic panache. Methuen sets up camp in the Serbian countryside and baits his hooks, hoping to draw out the men responsible for the murder. It’s not long before Methuen realizes that he’s in a fight for his own life against an unknown opponent. Are his true enemies the Communists, the royalist rebel White Eagles . . . or someone more sinister?