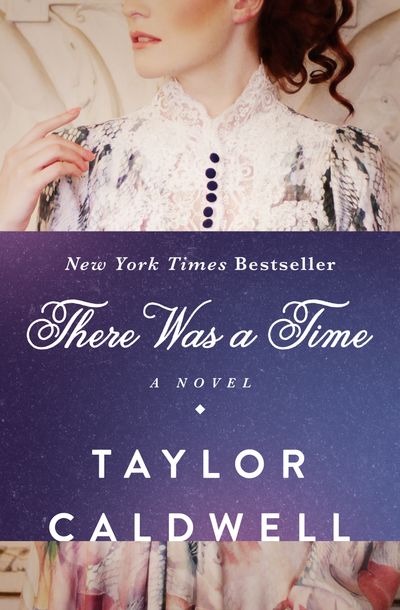 There Was a Time

Published by Open Road Media
A novel of one man’s ambitious life and tragic love from the #1 New York Times–bestselling author of Captains and the Kings.

As the twentieth century begins, Frank Clair comes of age near the Canadian border of upstate New York, haunted by early memories of England. Unloved by his parents and bullied by local children, Frank finds happiness only in stolen moments with his friend Jessica. But when fate tears these young friends apart, he fears he will never be truly close to another person again.

Striking out for the mountains of Kentucky, Frank attempts to make his fortune in oil. But his artist’s sensibility is ill suited to the cutthroat business world, and a violent showdown sends him back to New York, where he finds work as a magazine writer.

Only when he channels his rage and despair into a novel about a family of war profiteers does Frank strike upon a formula for the wealth and success he’s been so desperate to achieve. But when he sets out to find Jessica and win back her heart, Frank discovers that his unlikely rise to the top may have come at a price too high to bear.