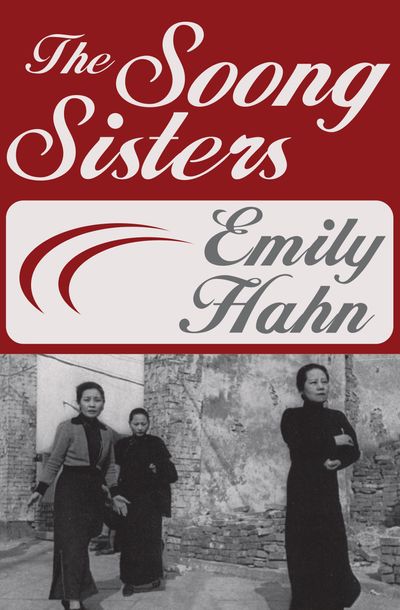 Published by Open Road Media
In the early twentieth century, few women in China were to prove so important to the rise of Chinese nationalism and liberation from tradition as the three extraordinary Soong Sisters: Eling, Chingling and Mayling. As told with wit and verve by Emily Hahn, a remarkable woman in her own right, the biography of the Soong Sisters tells the story of China through both world wars. It also chronicles the changes to Shanghai as they relate to a very eccentric family that had the courage to speak out against the ruling regime. Greatly influencing the history of modern China, they interacted with their government and military to protect the lives of those who could not be heard, and they appealed to the West to support China during the Japanese invasion.