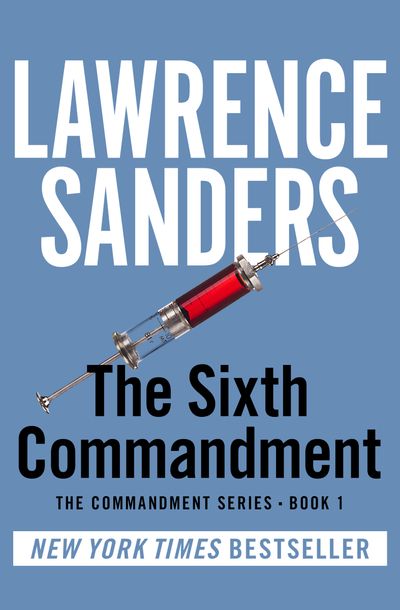 Published by Open Road Media
A New York Times–bestselling thriller of medicine and murder by an Edgar Award–winning legend of suspense.

The Bingham Foundation is one of the most important scientific charities in the country, giving grants that can make or break a researcher’s career. When they get a proposal that seems too good to be true, they send hardened investigator Samuel Todd to confirm that the science holds up. A cynical detective with a sixth sense for deception and a bad habit of committing adultery, Todd has never met a liar he couldn’t crack. But he’s never met anyone like T. G. Thorndecker.

Thorndecker won the Nobel Prize in his thirties, and his work continues to push the outer limits of modern technology. After years of secret research, he claims to have made a breakthrough in the war against aging. When he requests a million-dollar grant from the Bingham Foundation, Todd goes to find out if he’s on the level. As he digs into the demise of Thorndecker’s first wife and late-night happenings in the lab, Todd comes face to face with a medical mystery that blurs the line between life and death.

The author of the bestselling Edward X. Delaney series, called “a master of suspense” by the Washington Post, was one of the most popular thriller authors of the twentieth century. The Sixth Commandment shows that his work remains as irresistibly exciting as ever.