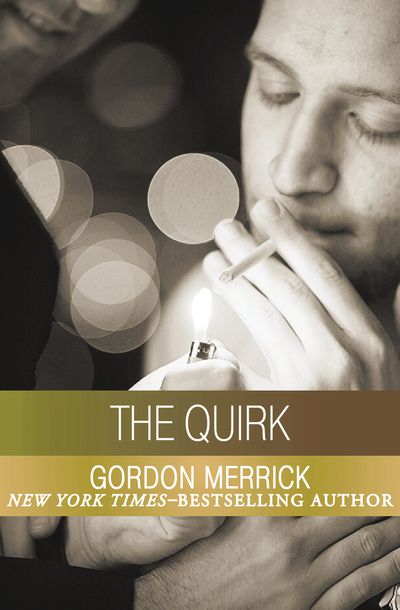 Rod has thrown himself into the life of the bohemian Parisian painter. His output as an artist flows readily from his brush as he breezes through brief dalliances with women on the Left Bank, seeking pleasure and satisfaction before anything else.

Rod has his youth, his money, his art, and an active sex life—everything he could want. At least, he thinks so. Until he meets an attractive male model who will forever change him and the way he thinks about love. At first, Rod assumes their trysts are simply a quirk, a twist on the rendezvous he has had with girls throughout his time in Paris. However, as they spend more and more time together, Rod realizes that this feeling isn’t a quirk: It’s who he truly is.