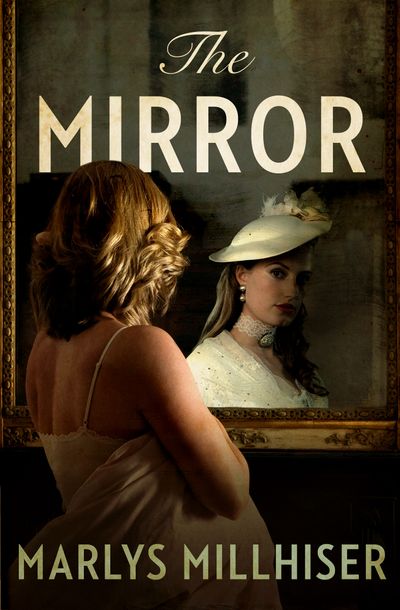 Published by Open Road Media
In this twisting time-travel thriller, a woman faints on the eve of her wedding—and awakens at the turn of the century in her grandmother’s body . . .

The night before she is supposed to get married, Shay Garrett has no idea that a glimpse into her grandmother’s antique Chinese mirror will completely transform her seemingly ordinary life. But after a bizarre blackout, she wakes up to find herself in the same house—but in the year 1900. Even stranger, she realizes she is now living in the body of her grandmother, Brandy McCabe, as a young woman. Meanwhile, Brandy, having looked into the same mirror, awakens in Shay’s body in the present day—and discovers herself pregnant.

As Rachael—the woman who links these two generations, mother to one and daughter to another—weaves back and forth between two time periods, this imaginative thriller explores questions of family, identity, and love. Courageous, compassionate Shay finds herself fighting against the confines of a society still decades away from women’s liberation, while Brandy struggles to adapt to the modern world she has suddenly been thrust into. The truth behind this inexplicable turn of events is more complex than either woman can imagine—and The Mirror is a tribute to the triumph of the female spirit, even in the face of seemingly insurmountable obstacles.

“What happens will surprise you. In the meantime, settle down for a good read.” —The Denver Post