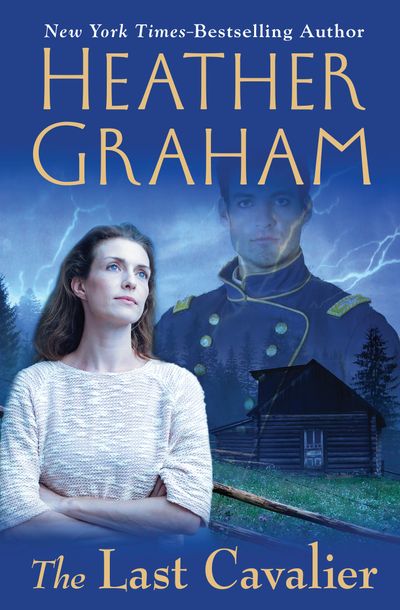 Published by Open Road Media
A Confederate soldier plunges through a portal in time . . . into the future and into the arms of a modern woman

Confederate cavalry captain Jason Tarkenton is fighting the battle of his life, desperate to save his fellow comrades-in-arms from their hated Yankee enemies. Suddenly, he hears a thunderous crack in the sky. The earth beneath his feet begins to shift as he is engulfed in darkness and mist.

Virginian Vickie Knox has spent most of her life listening to her grandfather’s tales about the Civil War. To humor his obsession, she agrees to don authentic garb for their farming town’s reenactment of a battle. But the stranger in rebel uniform who accosts her and takes her captive isn’t part of the festivities. He’s the real deal—a soldier in Robert E. Lee’s army who left unfinished business back in 1862.

Neither of them expects to fall in love. If Jason returns to the past, he could change the course of history—and risk losing Vickie forever. Unless she is willing to gamble her future on a love stronger than time itself . . .

This ebook features an illustrated biography of Heather Graham, including rare photos from the author’s personal collection.