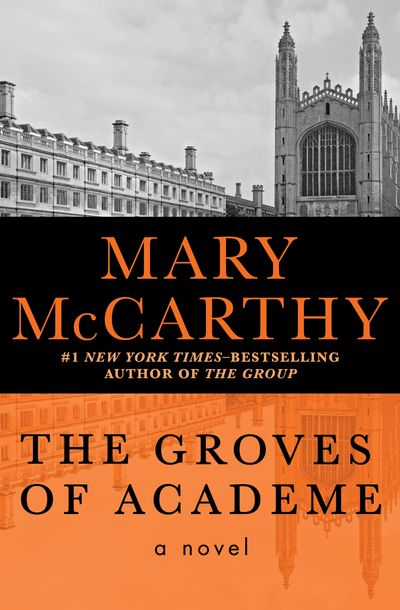 The Groves of Academe

Published by Open Road Media
A college instructor embarks on a fanatical quest to save his job—and enact righteous revenge—in this brilliantly acerbic satire of university politics during the early Cold War years
Henry Mulcahy’s future is in question. An instructor of literature at Jocelyn College, an institute of higher learning renowned for its progressive approach to education, he has just received word that he will not be teaching next semester. He strongly suspects that his dismissal has been engineered by his nemesis, the college president, who Henry believes resents his superior skills as an educator. Or perhaps he is being targeted by the government in this Cold War era, now that Senator Joseph McCarthy’s communist witch hunt is in full swing, especially since Henry’s dedication to independent thinking is, he believes, renowned. Whatever the case, Henry Mulcahy wants justice—and vengeance—and he will not go quietly without a fight. But the battle might expose too much of Henry’s true nature . . .
Witty and biting, Mary McCarthy’s The Groves of Academe is a deliciously pointed satire of the world of higher education and its petty despots, tiny wars, and internal politics.
This ebook features an illustrated biography of Mary McCarthy including rare images from the author’s estate.