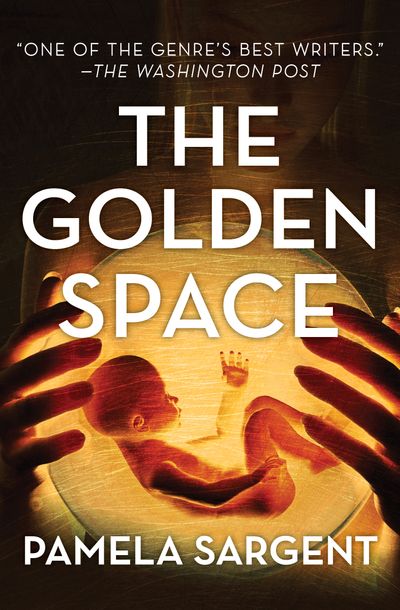 Published by Open Road Media
A “brilliant” vision of a future Earth populated by immortals—from the Nebula and Locus Award–winning author of The Shore of Women (The Seattle Times).

When Josepha was a teenager, she tried to kill herself. But the pills she swallowed did not deliver the release she was seeking—and three hundred years later, she is still alive, thanks to the miraculous scientific breakthrough called “the Transition.”

Like Josepha, the biologist Merripen can remember only too well what the world once was, before his groundbreaking work in genetic engineering rendered death obsolete. The “perfect” children he and Josepha bred together were unburdened by physical flaws and emotional defects. And now, centuries on, these undying offspring have an eternity to question the reasons for their very existence—and to seek answers in Death Cults and frightening new experiments in genetic manipulation.

Vividly imagined, episodic in structure, The Golden Space is a profound and disturbing meditation on humanity’s desire for immortality from “one of the genre’s best writers” (The Washington Post).