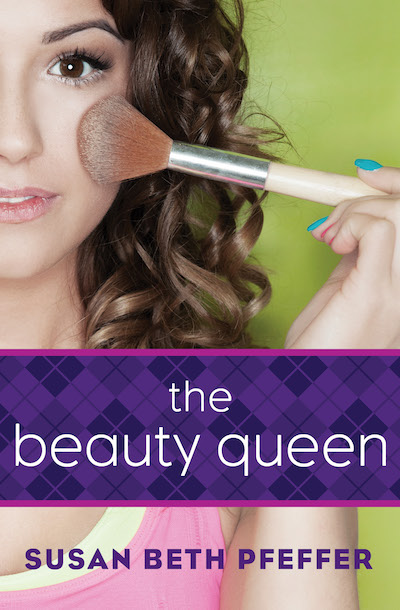 Kit Carson keeps trying to tell people that she didn’t do anything. All she did was put on a bathing suit in front of the judges, and suddenly she’s a beauty contest winner. It’s true that the money will come in handy—new dresses and college educations don’t grow on trees when your mom is a nurse and your dad doesn’t always remember to help out—but all Kit really wants is to try out her dream of being an actress. Not a famous one, just successful enough to have a career in a modest theater and make a living doing what she loves.

But now that Kit’s a beauty queen, people seem to expect a lot from her. Above all, they seem to think she should gratefully accept the limited roles she’s being offered, which are mostly those of beautiful, not-too-independent, all-American girls. Between pageant ambitions and romantic interests, Kit gets the sense that there could be plenty of opportunities in her future—as long as she’s willing to play the part.