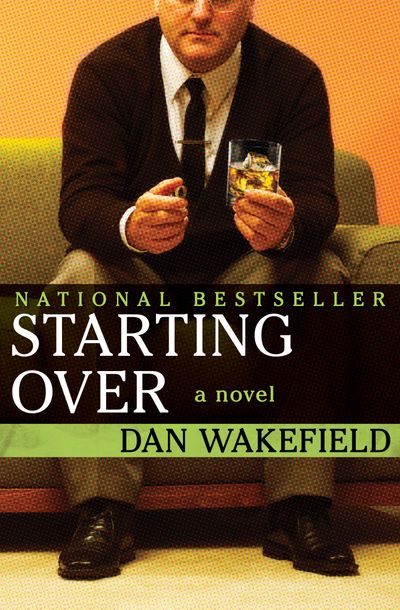 Capturing both the excitement and struggles of feminism and the sexual revolution, Starting Over depicts the pleasures and pitfalls of dating in the seventies with humor and a deep understanding of how relationships work—or, more commonly, don’t work. Replete with spot-on cultural references and rendered under Wakefield’s careful journalistic eye, Starting Over is a stunning reminder of the hardships of love in the modern age.