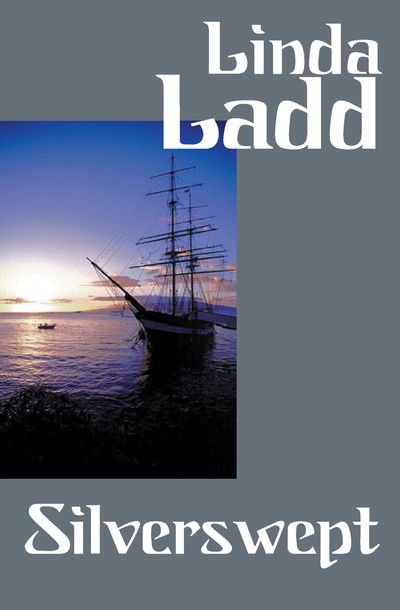 Published by Open Road Media
A English woman finds her loyalty and heart tested in this American Revolution romance by the author whose “books just get better and better!” (Lori Copeland).

As the threat of war between America and England looms, loyalty and passion begin to rage. Her father, a prominent member of the British Parliament, tricks Alysson Tyler into marriage with Donovan MacBride, an American revolutionary. Convinced Alysson willingly offered to spy on his American activities, Donovan’s desire for the seemingly innocent woman transforms into hate. Alysson denies any knowledge of her father’s plans, but Donovan remains unconvinced and orders that the marriage be annulled upon their arrival in America. As soon as the ship arrives, though, Alysson becomes ensnared in the dangerous and exotic underground of the revolution and Donovan must remain her protector. While the flames of war begin to spark, so does the love between the unlikely pair. Can their passion for each other outweigh the loyalty they feel for their countries? Or will war put out the flame of love?