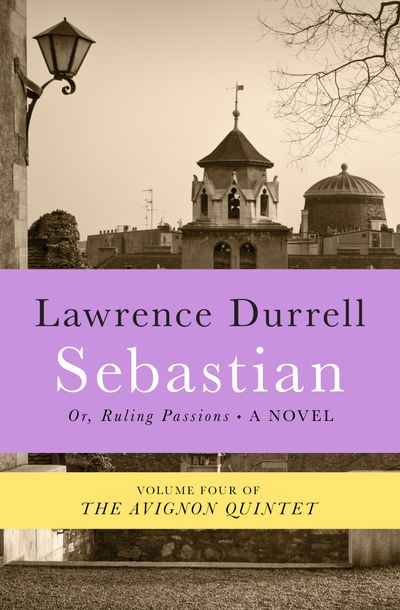 Published by Open Road Media
With Europe reduced to rubble after the Second World War, Constance must seek knowledge beyond the modern in order to heal her patients—and herself. In Durrell’s fourth installment of the Avignon Quintet, Constance returns to Europe after the end of World War II. A Freudian analyst, she treats the shell-shocked, the battle-fatigued, and other despairing survivors in Geneva. She also treats the traumatized, autistic son of her former lover, Sebastian—a situation that draws her back into the mysterious cult that the sensitive and charismatic Sebastian led in the deserts of Egypt. In Sebastian, Constance’s pursuit of wisdom in the midst of Europe’s blackest night is rendered as a gorgeous and heartbreaking quest for truth in a world full of illusion.