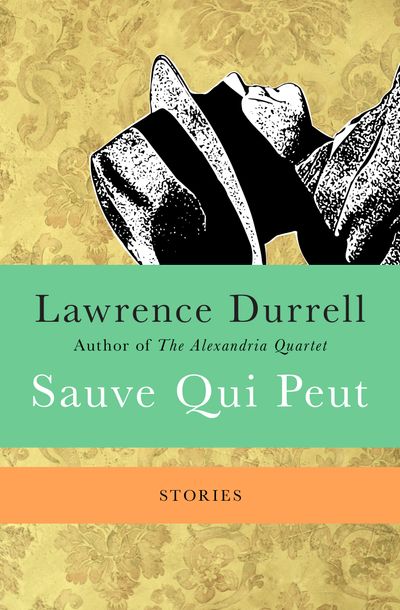 Published by Open Road Media
For the British delegation to Vulgaria, no problem is too small to become a crisis in this lively story collection of diplomatic misadventure
In the words of Antrobus, master diplomat in the King’s service, diplomacy was once “a quiet and restful trade carried on in soothing inanity among a hundred shady legations and embassies all over the globe.” What changed? What caused this most noble profession to fall from grace? Women, of course. A diplomatic incident begins brewing as soon as the lovely new French ambassador—or is it ambassadress?—arrives in Vulgaria. One of the British delegation is instantly besotted, and about to begin his pursuit when a rival appears in the form of roguish Italian diplomat Bonzo di Porco. Because these are servants of the most advanced governments in the world, they settle their dispute rationally: with swords. Jealousy, selfishness, swordplay? All are commonplace in Antrobus’s embassy. In these nine juicy tales, the King’s diplomats may seldom be diplomatic, but they always manage to get the job done—with or without bloodshed.