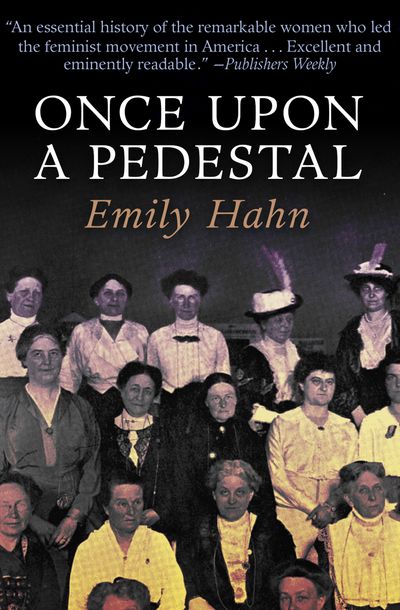 Once Upon a Pedestal

Published by Open Road Media
A revolutionary woman for her time and an enormously creative writer, Emily Hahn broke all of the rules of the nineteen-twenties including traveling the country dressed as a boy, working for the Red Cross in Belgium, being the concubine to a Shanghai poet, using opium, and having an illegitimate child. Hahn kept on fighting against the stereotype of female docility that characterized the Victorian Era and was an advocate for the environment until her death at age ninety-two. Emily Hahn is the author of CHINA TO ME, a literary exploration of her trip to China.