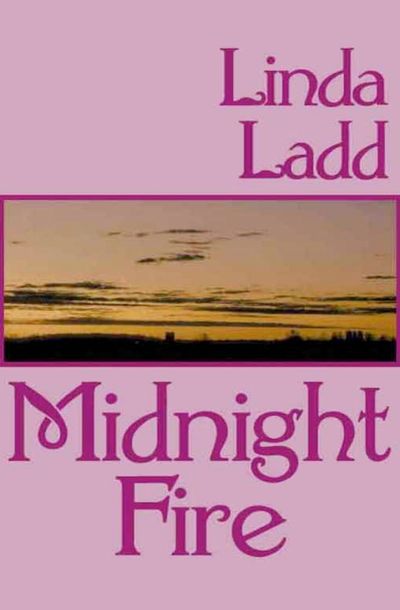 Published by Open Road Media
As the Revolutionary War rages, a sheltered beauty battles her own heart over the man who has vowed to protect her in the second Fire Trilogy novel.

Carlisle Kincaid is as untouchable and unresponsive in her beautiful perfection as a marble statue. Educated by devout nuns in a strict convent, she instinctively repulses the attentions of any man, denying the haughty and reckless nature promised in her burning gaze. Chase Lancaster, a rugged adventurer on his own, is sworn to protect her seemingly indomitable virtue...while he struggles to deny the enchantment she casts over him. As a revolutionary war rages around them, they are torn apart by mistrust and the strain of divided loyalties-—even as they continue to be drawn together by need and desire. Will they fall prey to the treacherous longings raging in their souls as the ravages of war devastate everything around them?