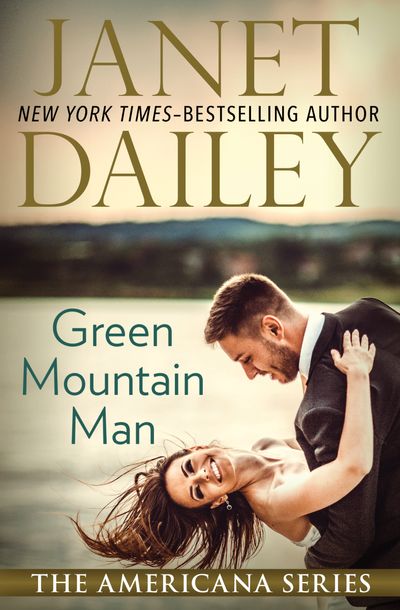 Published by Open Road Media
A handsome doctor comes home to Vermont to reclaim his first love in this Americana romance from the New York Times–bestselling author.

Dr. Jonas Concannon has left his practice in New York to return to his hometown of Randolph, Vermont, a picturesque snow-covered village nestled in the glorious Green Mountains. He’s doing it all for Bridget, his first love, the woman he abandoned a decade ago. But he soon discovers she’s no longer the unquestioning innocent he left behind. A strong and resilient widow and single mother, she has her own business, a new man in her life, and an aversion to revisiting the past.

Bridget has to give Jonas credit—what other man would have the nerve to try and shake her resolve after so many years and expect to win her back? While it’s true that she’s never forgotten him, Bridget’s never forgiven him either . . . even if his smile is still potent enough to warm the coldest of hearts. Now, as winter melts into spring, bitter feelings begin to thaw too. But for Bridget that means daring to be vulnerable and trust Jonas all over again.