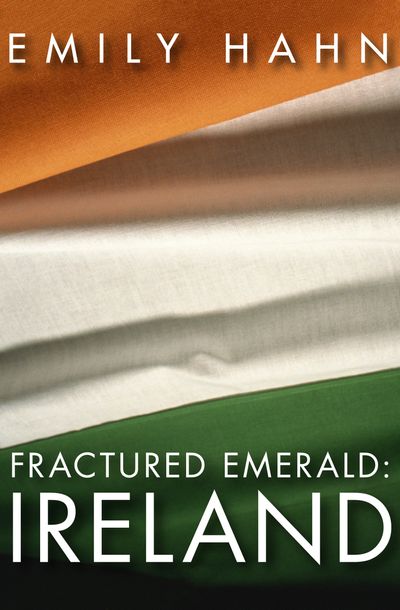 The author of The Soong Sisters and China to Me turns her observant and discerning eye to the oft-troubled land of Ireland. In a magisterial combination of historical research and keen personal observation on the scene, Emily Hahn gives us a view of the whole of Ireland and its history, from the legends of the great kings and the heroes of myth to the Saint who converted Ireland to Christianity many centuries ago to modern times. She details the trials and tribulations of a conquered people as they rebel against their exploiters and fight and die for independence, eventually achieving their goal but only at the price of a bitter partition that haunts the country to this day. Hahn’s breadth of vision and acute sense of the telling detail paints the big picture while also pinpointing the small but important moments. Perhaps the subtitle manages to encapsulate it all: Ireland, Its Legends, Its History, Its People from St. Patrick to Bernadette Devlin.