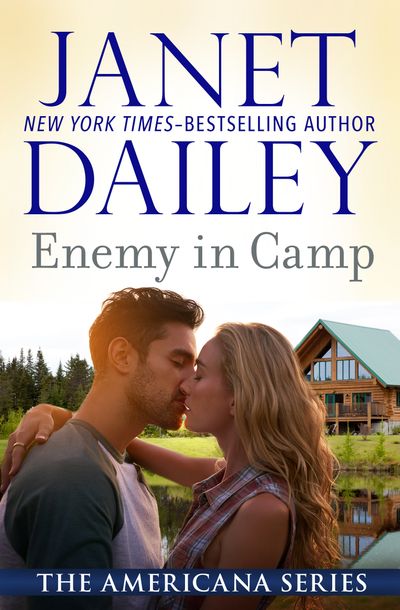 Victoria Beaumont is looking forward to relaxing at the family summer home on Mackinac Island, Michigan. But how can she relax when her father, Charles, has invited the arrogant, insufferable—and irresistible—journalist Dirk Ramsey to the island? Dirk’s ruthless reporting has been a thorn in the side of Charles’s political career. And Charles is hoping Dirk might change his views once he gets to know the Beaumonts better.

Victoria doesn’t want to know him better. True, Dirk Ramsey is the most attractive man she’s ever met—but any interest he shows in her is purely for the sake of journalism . . . or so she thinks. Meanwhile, Tory’s intriguing complexity makes Dirk’s latest story an exercise in frustration—and temptation.