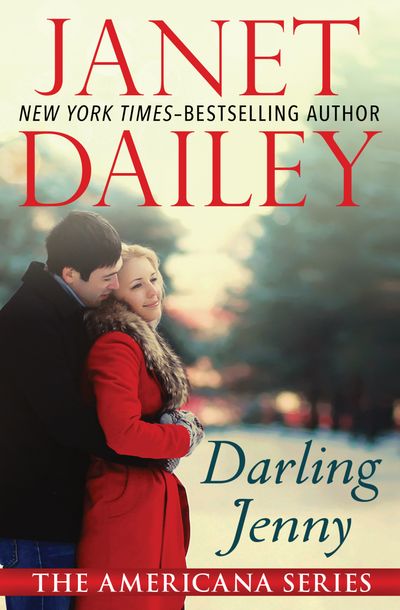 Discover romance across America with Janet Dailey’s classic series featuring a love story set in each of the fifty states.

Growing up on a farm in the green expanse of Minnesota, Jenny Glenn dreamed of life in the big city. But her hopes of making it in Minneapolis are dashed after she falls in love with her boss, a rakish lawyer who betrays her. Now she’s left city life behind to stay with her sister, Sheila, in Jackson, Wyoming.

Still nursing her own broken heart, Jenny worries that the dangerously handsome Logan Taylor has designs on Sheila that will only end in the same kind of misery. But the more Jenny tries to ward off the rugged suitor, the harder she falls for him herself! And when she realizes who his attentions are truly for, Jenny will find a second chance at love as breathtaking and wild as the Great Plains of Wyoming.